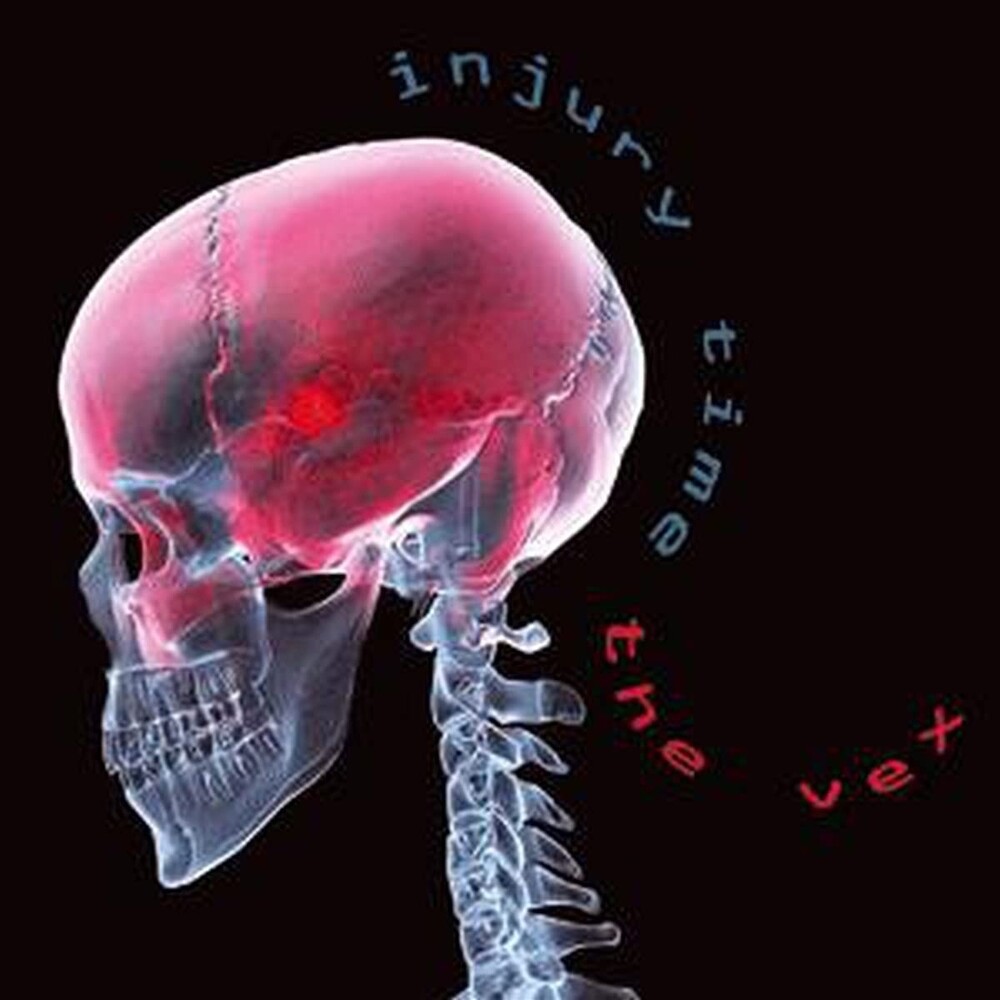 Injury Time was a nameless project for a couple of years. Matty Nine Bar and DBS from Kartel were looking to play some good old-fashioned hardcore the way they like it: fast parts, breakdowns, solos and mean vocals. With a line-up recruited from London punks 17 Stitches following their demise, the stage was set for some classic hardcore punk to take shape, mixing in heavier elements, DBS's unmistakable gruff voice and some catchy as hell guitar leads. The band switches effortlessly between catchy and driving sing-alongs, and darker, heavier bursts of speed and heaviness, demonstrating their depth and variety. Injury Time are no one-trick-ponies looking to ape one style in particular - they aspire to create their own. Their rough, negative and hateful style, full of tales of urban conflict, nihilism and denied redemption has won them fans far and wide, and their impassioned and energetic stage presence never fails to convince that they are the real deal. After releasing various demos, splits and a 7 inch, London's Injury Time have recorded their debut full-length CD, 13 tracks of furious hardcore punk rock with wide-ranging influences and yet the same negative and embittered theme running throughout. 'The Vex' fully displays Injury Time's versatility, taking the listener from dark and nihilistic to anthemic, from epic to immediate and urgent. Elements of metal, hardcore and punk collide yet are all underpinned by a tight and solid musical basis, while DBS's ultra-gruff yet emotive vocals are as throaty and raw as they are passion-filled. Contrast the thrash-influenced 'Holy shit', the melodic chorus of 'Skunknuts' and the epic and solo-filled title track and you have a sense of this band's diversity, as they effortlessly blend together mid-paced catchy guitar leads, shout-along choruses and blazing 2-minute-long bursts of aggressive speed. Filled with plenty of cynical opinions, on religion, love, the scene and life in general, yet still finding time to tackle other topics such as lost friends and drinking anthems, 'The Vex' is a well-rounded, catchy, and utterly raging slice of punk rock energy meets hardcore heaviness that will undoubtedly herald Injury Time's exposure to a whole new audience, and their long overdue ascent to a new level as a band!