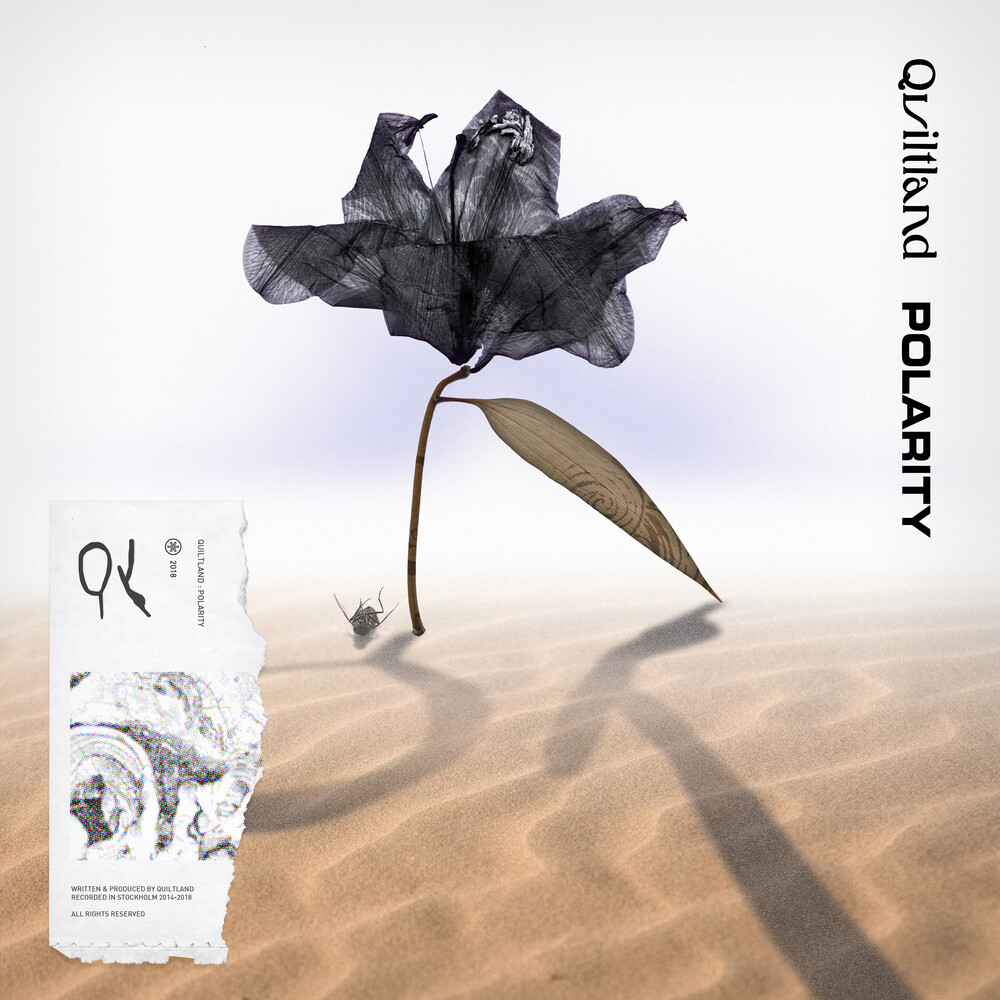 Since early 2011, Swedish composer/artist Quiltland (also known as Frida-LI LĂ¶vgren) have been exploring vast, alluring electronica and cinematic ambient, crafting and sculpting a unique mixture of experimentalism and diffused western pop culture that is unmistakable her very own.First and foremost an exploratory electronic musician, her initial sweeping and dreamlike releases were mostly through DIY tape labels, but 2014 marked the drop of both the "Sisto" tape and the LP "Quiltland" through London label Astro: Dynamics; regarded as essentials with high critical acclaim, the B-side on Sisto (Fides part I-III) especially stands out, a suite best described as a 30 minutes long lo-fi trance symphony, imagined and reworked into music of captivating otherworldliness.There has always been a strong visual framing present in Quiltland's work, where custom made visual projections have been produced for every live occasion, and many of the shows have been improvised and only shown once, thus better described as (or bordering towards) performance art and only adding to the familiar-unfamiliarity of it all.On new album "Polarity" (released through YEAR0001 on November 15th 2018) her sound branches out above and beyond, through feverish dream sequences and surreal sonic landscapes, traversing and twirling almost weightless amidst subdued trance melodies, viscous slowstyle rhythms and remote, almost alien vocal fractions - a blissful, expressionistic, genre bending voyage through the expanse of modern electronic music.
back to top