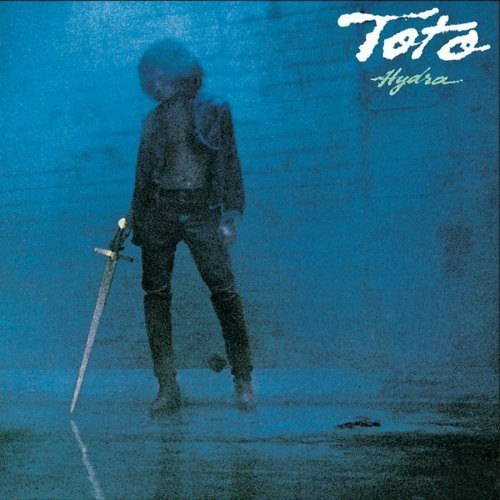 Digitally re-mastered edition of this sophomore album from the AOR superstars. When they returned with their second album HYDRA, originally released in 1979, their fans and critics were confronted with a work that although immediately recognizable, was considerably more advanced and complex. Instead of serving up another dish of stylistic Pop Rock, they reached deep inside and committed to elaborate compositions and intricate arrangements. In many respects the approach could be traced directly back to the band's progressive rock leanings; something that their musical ability and dexterity had always hinted at. Actually HYDRA is arguably Toto's finest hour. It is a record that combines all the positive aspects of a band that not only wrote great songs but also presented them in a format that wasn't clichéd or pedestrian. The title track, for instance, is a seven minutes plus anthem that has become a career cornerstone, whilst shorter, sharper tracks such as 'White Sister' and 'All US Boys' reinforced the AOR backbone in spectacular form.