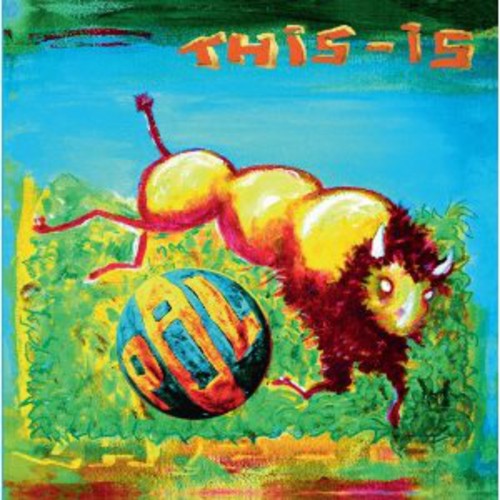 Deluxe two disc (CD + DVD) edition includes bonus DVD. 2012 reunion album from John Lydon and his Post-Punk mates. This Is PiL is the band's first studio album since the release of That What is Not in 1992. The album is entirely self-funded by the band and released on their own label. John Lydon talks about This Is PiL: 'Well, 12 songs, where do I begin? Everything and anything that attracts my attention. 'One Drop' is about my early youth in Finsbury Park. Fantastic! Hello, we're all teenagers don't you forget it! At any age, stay young. 'Lollipop Opera' is basically a beautiful bunch of background noise and music to sum up Britain and all it's wonderful ambidextrousness! 'The Room I Am In' well that's about drugs and council flats. And there's a tragedy that still continues. 'I Must Be Dreaming' Well, you know, I must be to put up with these governments.'
back to top