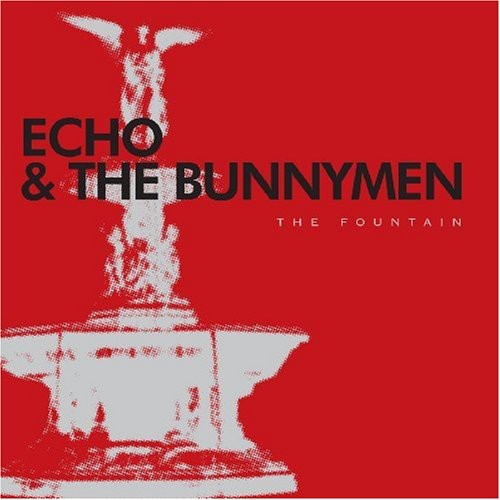 2009 release, the 10th studio album from the veteran Liverpudlian band led by vocalist Ian McCulloch and guitarist Will Sergeant. Along with Teardrop Explodes and Wah! Heat, Echo & the Bunnymen were part of the early-1980s Liverpool scene that was somewhat misleadingly dubbed Neo-Psychedelic. While the Bunnymen bore elements of the Doors' dark, mysterious sound and decidedly abstract lyrics, Punk played as much of a role in the development of the band's music as anything else. What marks their sound more than anything else, though, is a soaring, anthemic quality that can be quite affecting. 10 tracks.
back to top