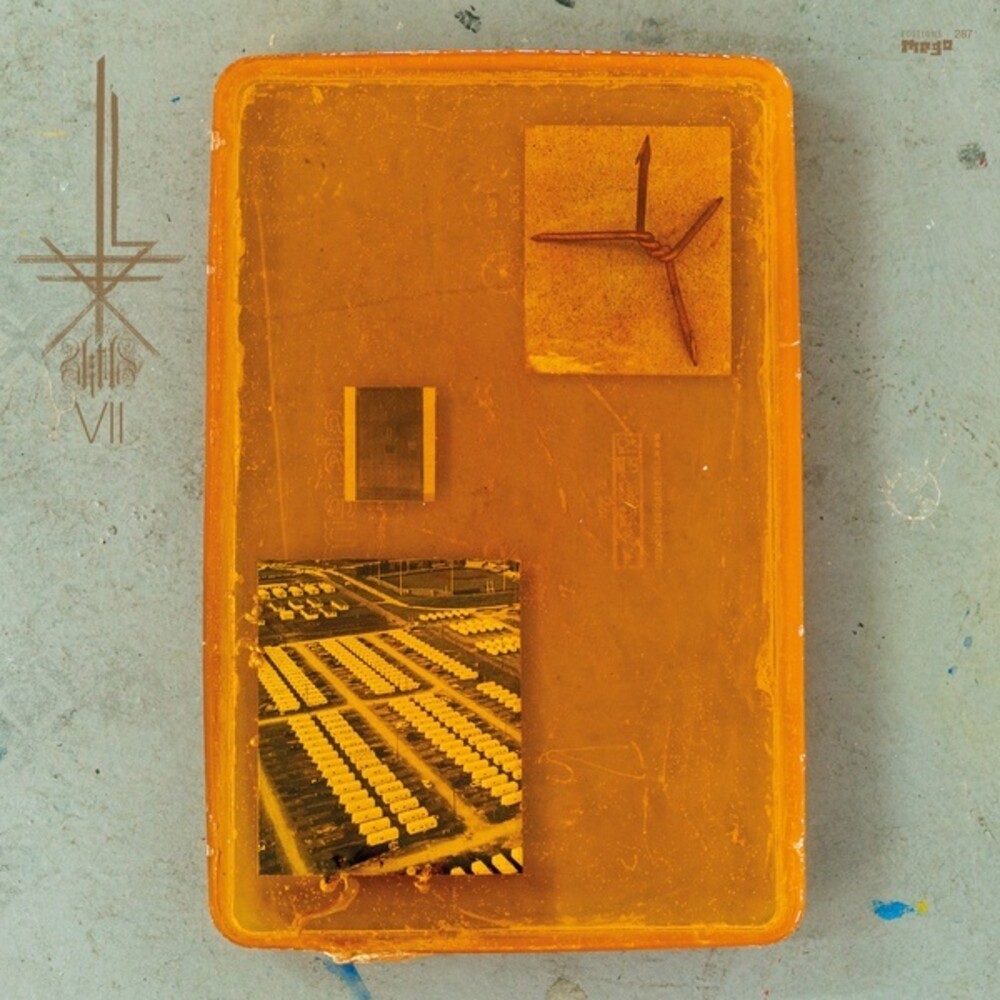 Vinyl LP pressing. A timley studio album from the duo of Peter Rehberg and Stephen O'Malley. Recorded and mixed during an unexpected extended stay in Berlin when the borders of the world suddenly closed. The claustrophobic urgency of this scenario is seared into the colossal vibrations set into this vinyl release. Unlike many of their releases this is a studio record made unto itself as opposed to the many soundtracks they have made for theater works and the like. It also stands as one of their most fully realised releases to date.