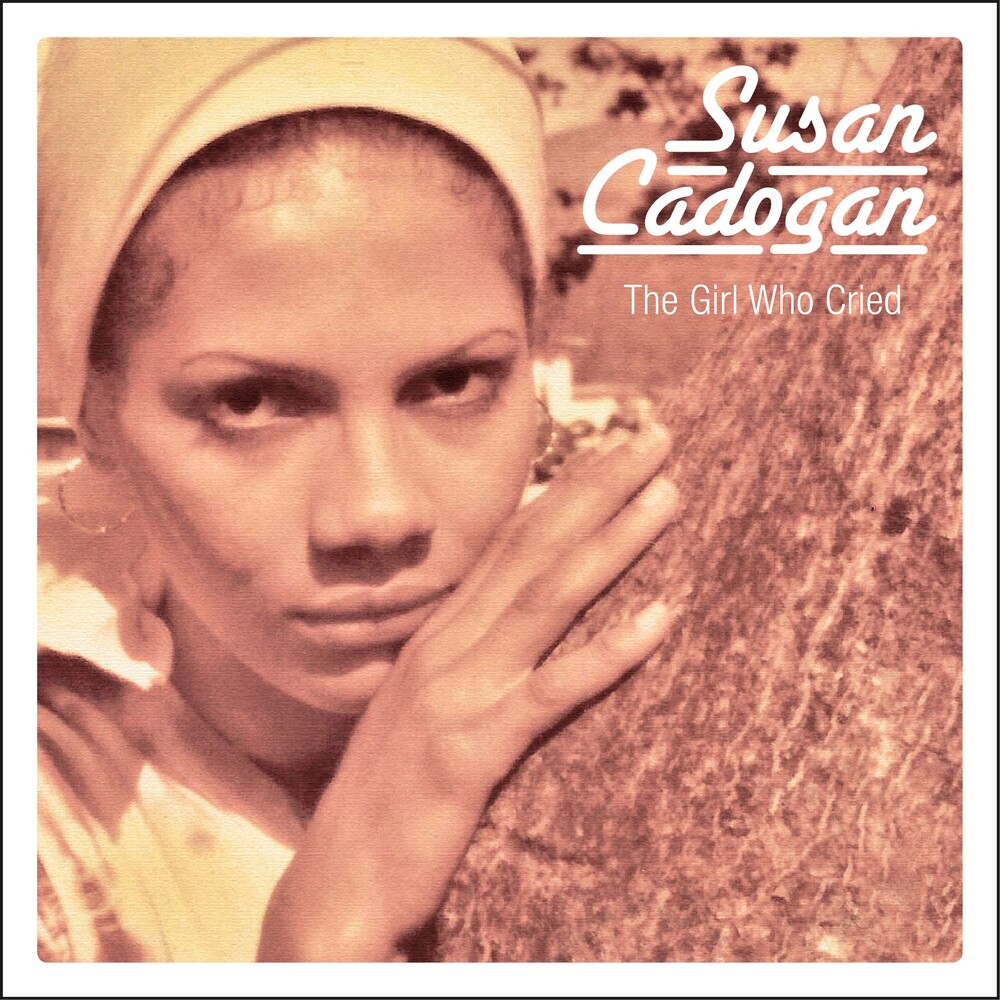 After first breaking into the UK National Charts in 1975 with her second ever recording, a sultry update of Millie Jackson's 'Hurt So Good', Susan Cadogan has never stopped singing. This double CD release couples her 2018 album The Girl Who Cried with Chemistry of Love from 1992. Both albums were never officially released and neither are currently available.
back to top