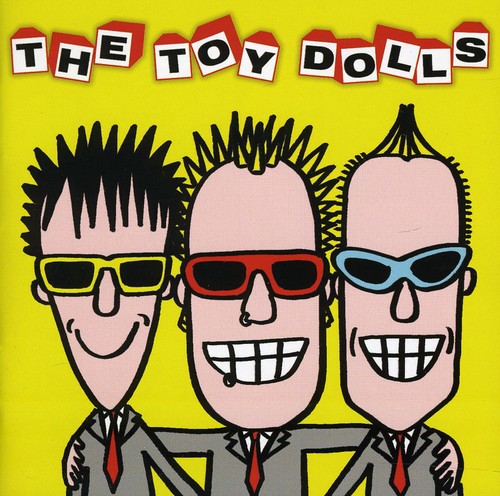 2012 album from the witty British Punk band. The Album After the Last One is their 12th studio release and features the band's own brand of comic Punk Rock that has generated them a dedicated fan-base across the World. Centered around frontman Olga, he has never fallen short of providing the guitar-twiddling madness that graces each record as well as his own lyrical input into current topics clearly exemplified with their single release 'Credit Crunch Christmas'. The album features 13 of the band's latest cuts including alliterated highlights such as 'Dirty Doreen', 'Sciatica Sucks' and 'Decca's Drinking Dilemma'.