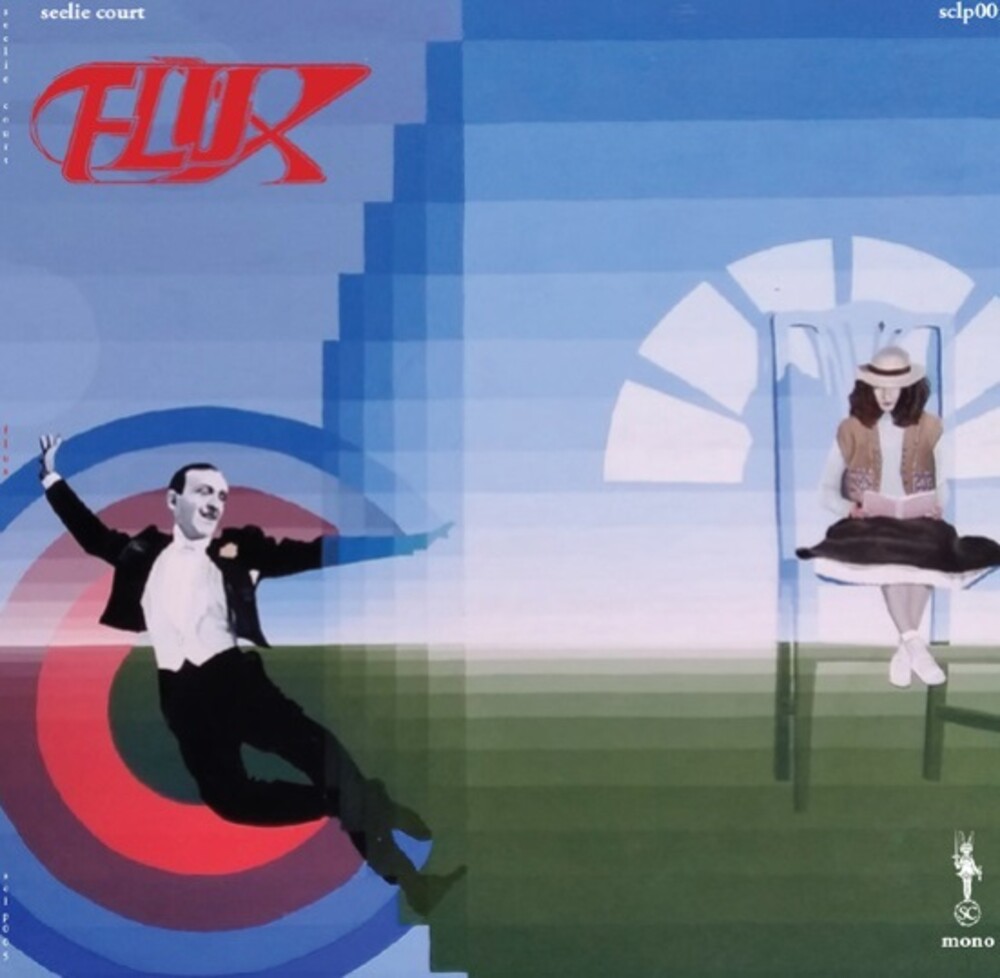 A searing art-rock masterpiece dominated by a relentlessly coruscating lead guitar sonic attack as if played by a demonically possessed John McLaughlin, Flux is ex Babe Ruth, ex Motiffe, with lead guitar by John Grimaldi before he joined Argent and worked on their prog masterpiece Circus. This LP is taken from a mono master tape-recorded on a BBC Mobile Unit at a live gig in 1973, a shocked Record Mirror journalist who witnessed the concert and described it in a published Record Mirror review as 'a new form of music'. Sound quality is great and this is a band in top form playing exactly what they want, in a zone a bit like King Crimsons Red, but with insane guitar leads that bludgeon the listener to death. The vocalist later joined Italian prog-rockers Flea On The Honey. Play this with a hangover and you will die in screaming agony. 1 very short track, and 4 very long ones. The gig ended with an IRA bomb scare. Yes really.