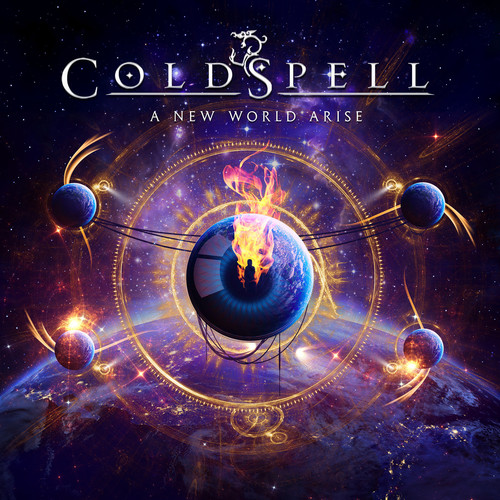 2017 release. Coldspell are based in the north of Sweden and were formed in 2005 by guitarist and songwriter Michael Larsson. Since their first release ColdSpell have been one of the bands you like to mention when talking high class Scandi hard rock. Coldspell blasted onto the scene in 2009 with their own brand of hard rock/metal. With three albums released so far the wait is over. Coldspell are ready to strike again with the album A New World Arise. This is stunning recording that features 12 new songs of epic proportions and it's going to put ColdSpell firmly on the map. This is Scandinavian melodic rock of the highest order and will be a strong contender for the hard rock album of 2017.
back to top