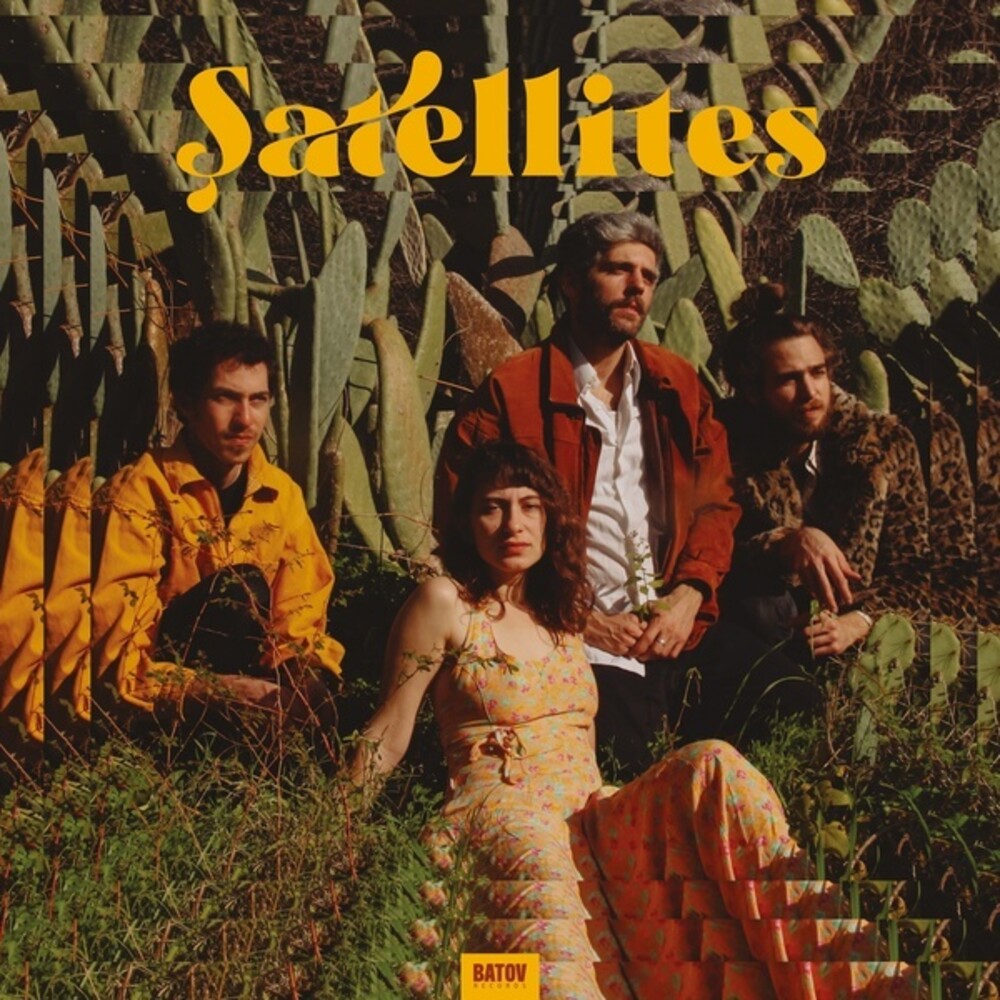 Vinyl LP pressing. The Satellites' sound shimmers between traditional Turkish folk and instrumentation, ethereal psychedelic guitar leads and groovy dance-floor baselines. The resulting concoction of songs draws on cross continental influence yet at it's core is a desire to illuminate the vivid qualities of classic Turkish music, honouring the Anatolian folk and psych artists from this golden era of music. From the funky disco beat of 'Disko Arabesque' to the celestial lead guitar in 'Yagmur Yagar Tas ĂśstĂĽne', the band add fire and flair to time-honoured pieces of Turkish music giving them new meanings. Covering important tracks such as female singer Kamuran Akkor's track 'Olurmu Dersin', and musician and guitarist Zafer Dilek's Yekte, the album covers an array of original pieces of different musical styles and sounds, that once have and continue to flow out of Turkey. With that said, Satellites emphasise that their music is not fundamentally Turkish music, on the contrary, they merely try to sound as close to the genre as possible. Their sole aim is to honour this amazing culture and to present it to the world in a more accessible and attainable form.
back to top