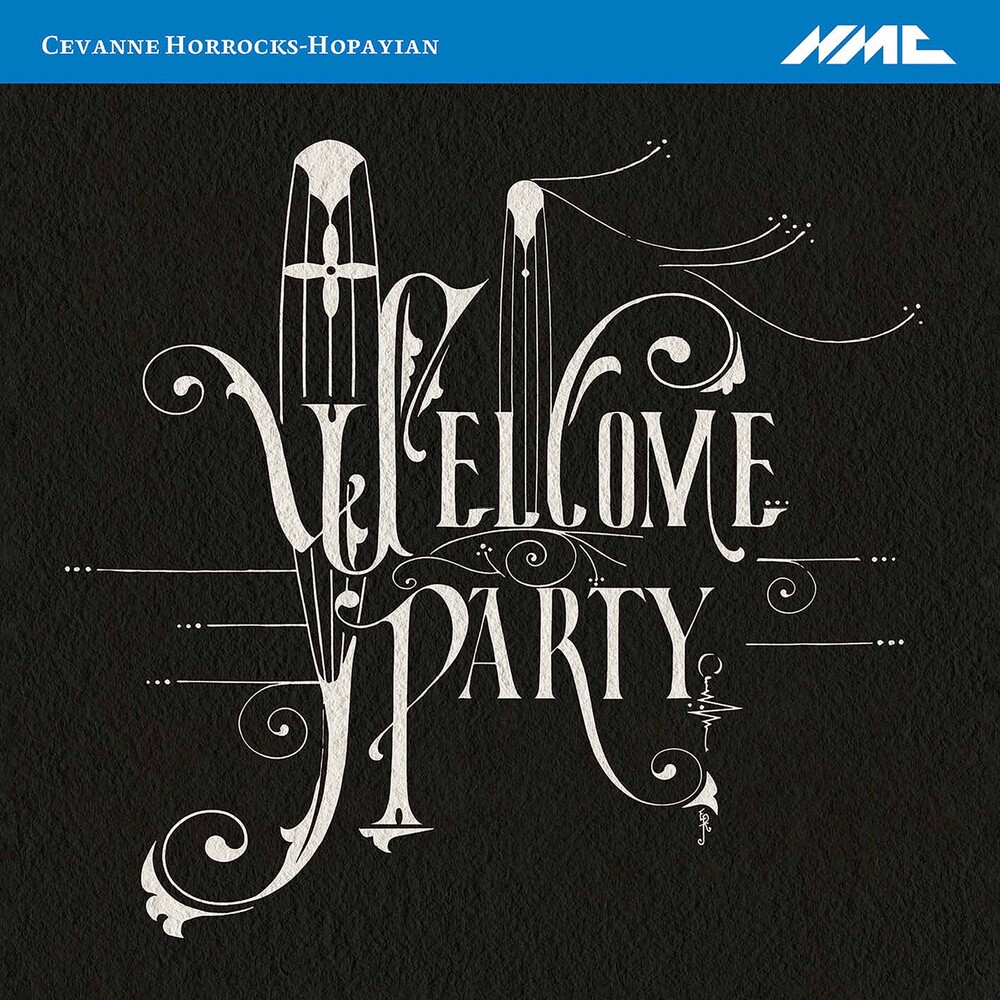 Cevanne Horrocks-Hopayian's multifaceted creative output ignores the boundaries between art forms and cultures. She writes for wide-ranging ensembles, acoustic and electronic, eastern and western - all of which is encapsulated in Welcome Party, a new album for sinfonia, choir and electronics. A unique sense of place is at the core of Horrock's-Hopayian's music. One particularly significant location to the album was 575 Wandsworth Road, London, the home of the late Kenyan-born polymath Khadambi Asalache, where Horrocks-Hopayian's 2015-17 London Symphony Orchestra Soundhub residency took place. Much of the music on the album was inspired by the acoustic properties of the house itself (Cassete: Early Sketches), by the intricately carved wooden fretwork that covers every interior surface of this building (Inkwells), as well as by Asalache's writings (Cave Painting.) Objects and found sounds from the house were the impetus for tracks, including Walls & Ways for clarinet (AusiĂ s GarrigĂłs Morant), voice (Ziazan) and electronics, which opens with the recorded tick-tock of the grandfather clock in the hall. Composing The Ladies gave Horrocks-Hopayian a chance to engage with the humor throughout Asalache's interior designs, including ankle-height bunnies painted for the household dog to chase and the eclectic paintings of women in the bathroom, ranging from Bessie Smith to Cleopatra, Pocahontas to Madame de Pompadour.
back to top