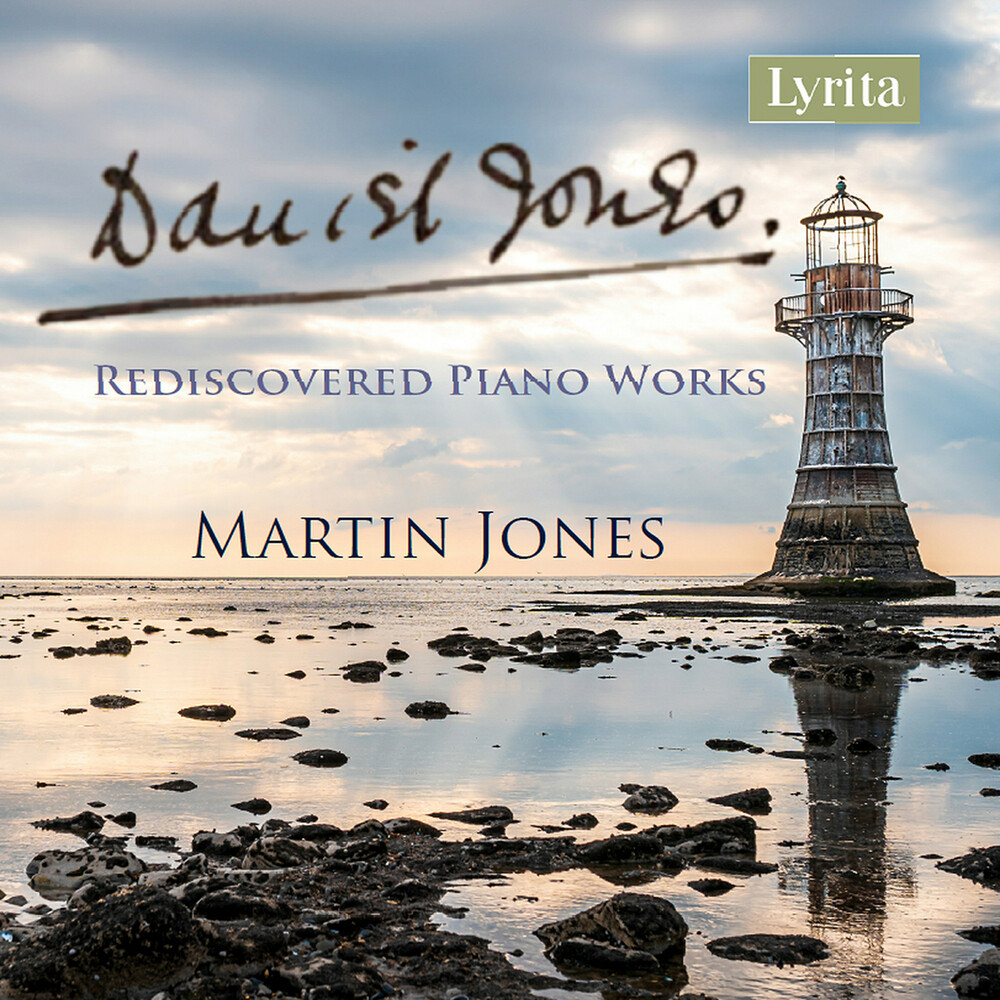 Martin Jones has been one of Britain's most highly regarded solo pianists since first coming to international attention in 1968 when he received the Dame Myra Hess Award. The same year he made his London debut at the Queen Elizabeth Hall and his New York debut at Carnegie Hall, and ever since has been in demand for recitals and concerto performances in Europe, Russia, Australia, Canada, North & South America. He has made over 90 recordings with Nimbus Records exploring music that is not often played including the complete works of 18 composers. This year will see the release of 4 discs of newly discovered manuscripts of Daniel Jones. Also, together with Adrian Farmer, 3 discs of French music for 4 hands. During next year, as well as giving concerts, he will complete 3 discs of the first recordings of all the piano works of Elizabeth Lutyens for Resonus Records, and continue his American Piano Series with Volumes 6 & 7 for Prova Recordings which will include several new works especially written for him, and, for Nimbus a collection of Brazilian music by Mignone, Gnatalli & Lorenzo-Fernandez.
back to top