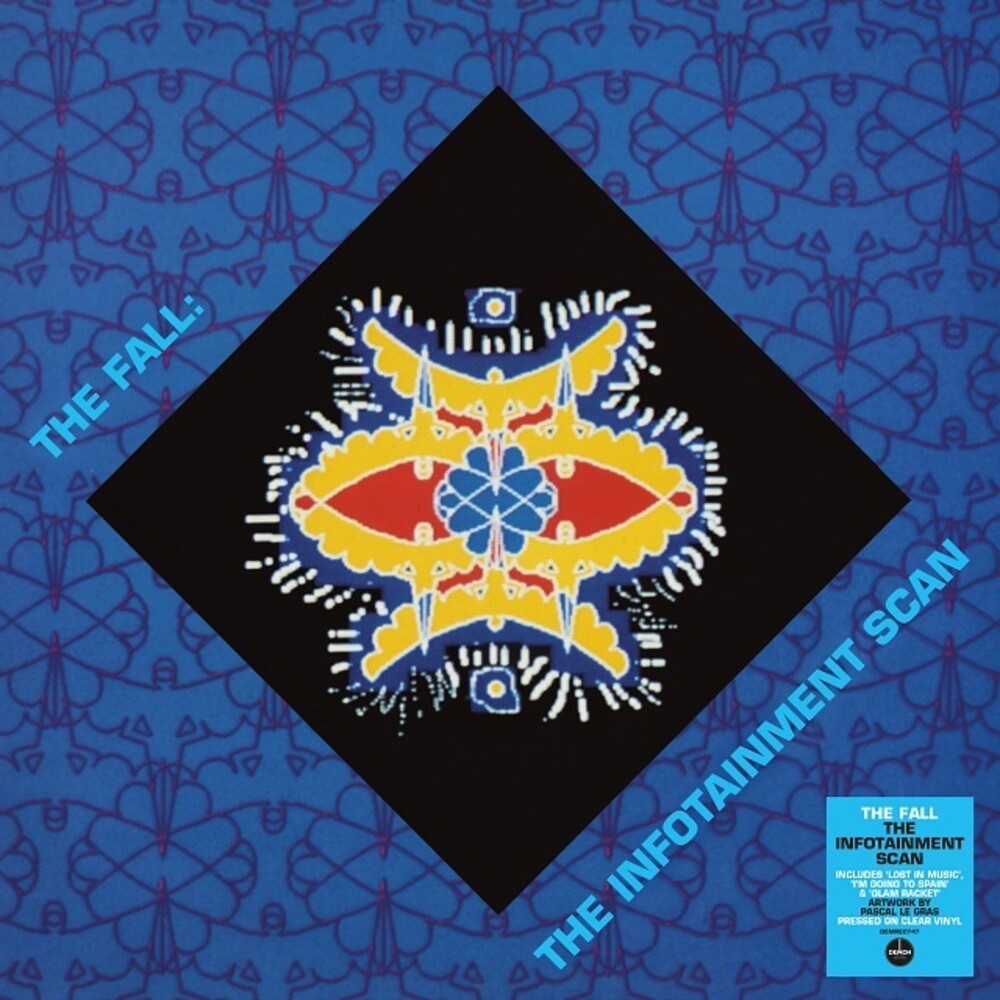 Demon Records presents four new vinyl reissues from Mark E. Smith and The Fall. The Infotainment Scan was first released in 1993 on Permanent Records and became the Fall's highest charting album when it entered the UK Albums Chart at #9. The album is considered the Fall's most accessible album and stands as a high point in their vast and varied catalogue. Highlights include a cover of Sister Sledge's 'Lost in Music', 'Paranoia Man in Cheap Sh*t Room' and 'Glam Racket'. Back on vinyl for the first time in nearly three decades, this new edition is pressed on 140g clear vinyl and housed in a printed inner sleeve featuring new designs by original cover artist Pascal Le Gras.