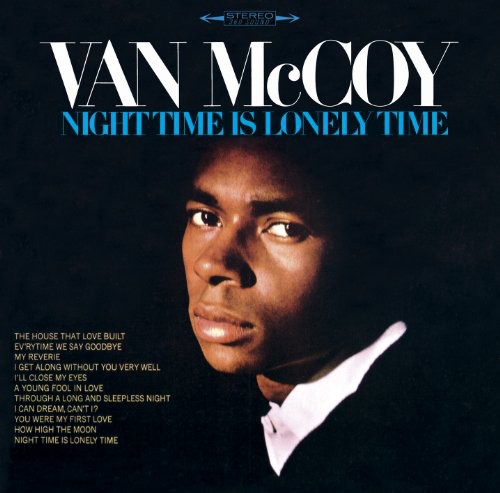 Digitally re-mastered edition of the lone vocal solo album from the R&B/Soul legend. Van McCoy originated an awful lot of music in his brief 39 years as a writer, producer, arranger and occasional singer. He signed on as a recording artist after several years as a writer for Columbia's wholly owned music publishing company April-Blackwood. It is quite likely that he was signed as a performer in an attempt to fill the gap left by one of the Columbia labels biggest artists, Johnny Mathis, who had recently departed to join the Mercury label. Van performs such Mathis styled interpretations of standards such as 'How High the Moon', 'Every Time We Say Goodbye', 'I Can Dream Can't I' and 'I Get Along Without You Very Well' as well as a few of his own compositions. The album was produced by Columbia's long time executive Mitch Miller. Super Bird. 2010.