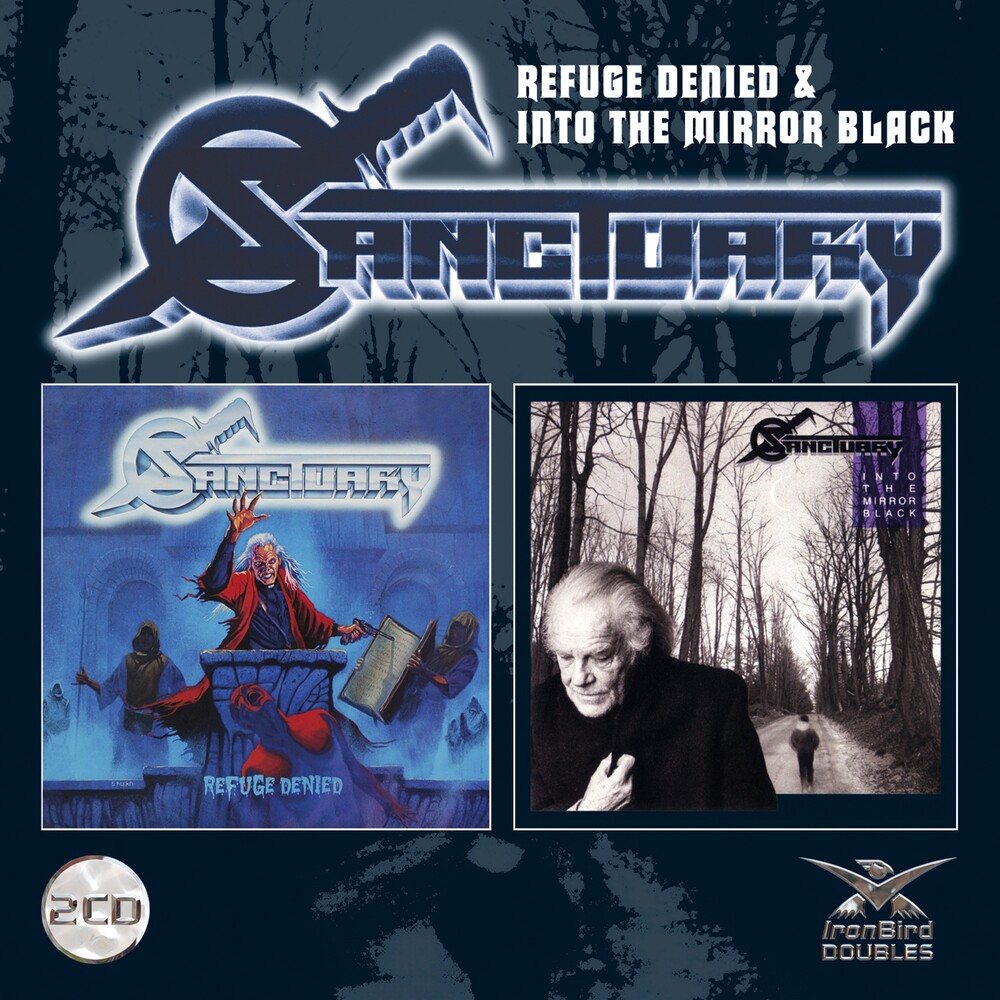 Digitally remastered two CD release containing a pair of albums from the Seattle Thrash Metal band fronted by Warrel Dane: Refuge Denied (1987) and Into the Mirror Black (1990). Refuge Denied, a Thrash album with a different perspective, was produced by Dave Mustaine. The album contains a great version of Jefferson Airplane's 'White Rabbit'. Into the Mirror Black was Sanctuary's second and final album and remains an overlooked masterpiece, blurring the lines between technical, Bay area-style Thrash, traditional Heavy Metal and European Power Metal. Every song hitting the sweet spot between hook and riff, it is a triumph and a shame that it was their final album.