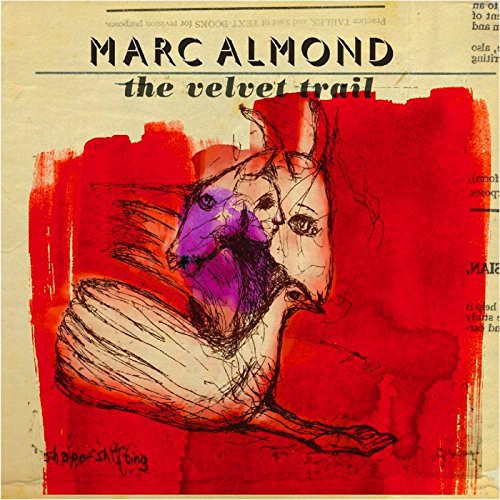 Deluxe two disc (CD + NTSC/Region 0 DVD) edition includes a bonus DVD with all four of the specially commissioned Velvet Trail promotional films included in expanded artwork. 2015 studio album from the British vocalist best known as the frontman for Soft Cell. Marc Almond had previously hinted that his 2010 album VarietĂ© would be his last recording to feature his own new material. Famed English producer and songwriter Chris Braide (Lana Del Ray, David Guetta, BeyoncĂ©, Britney Spears) is a huge fan of Marc's work and succeeded in making Marc change his mind. The Velvet Trail is an album that wasn't supposed to exist - born from a spontaneous, organic inspirational process. It wasn't just written and recorded, but felt and created. For all those who love Marcs work and those who just love true music and the emotions it generates, this is one not to be missed.
back to top