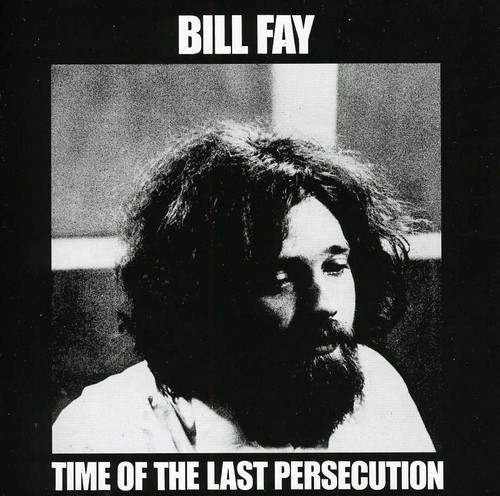 2008 digitally remastered edition. This reissue of his sophomore album features liner notes by Bill Fay and is remastered from the original tapes. Time of the Last Persecution is an altogether darker work than his debut, with sparse instrumentation provided by a band that featured Ray Russell on guitar, Alan Rushton on drums and Darryl Runswick on bass. If anything, the record was a bigger creative triumph than his self-titled debut. As a songwriter, the music written and recorded by Bill Fay has taken many years to reach the audience it deserves, thanks mainly to Wilco covering Fay's "Be Not So Fearful", a song featured on Fay's first album. Bill Fay's work now has the patronage of a younger generation of musicians to bring Fay the critical accolades he deserved. Fay's supremely creative muse has deservedly come full circle. Esoteric.
back to top