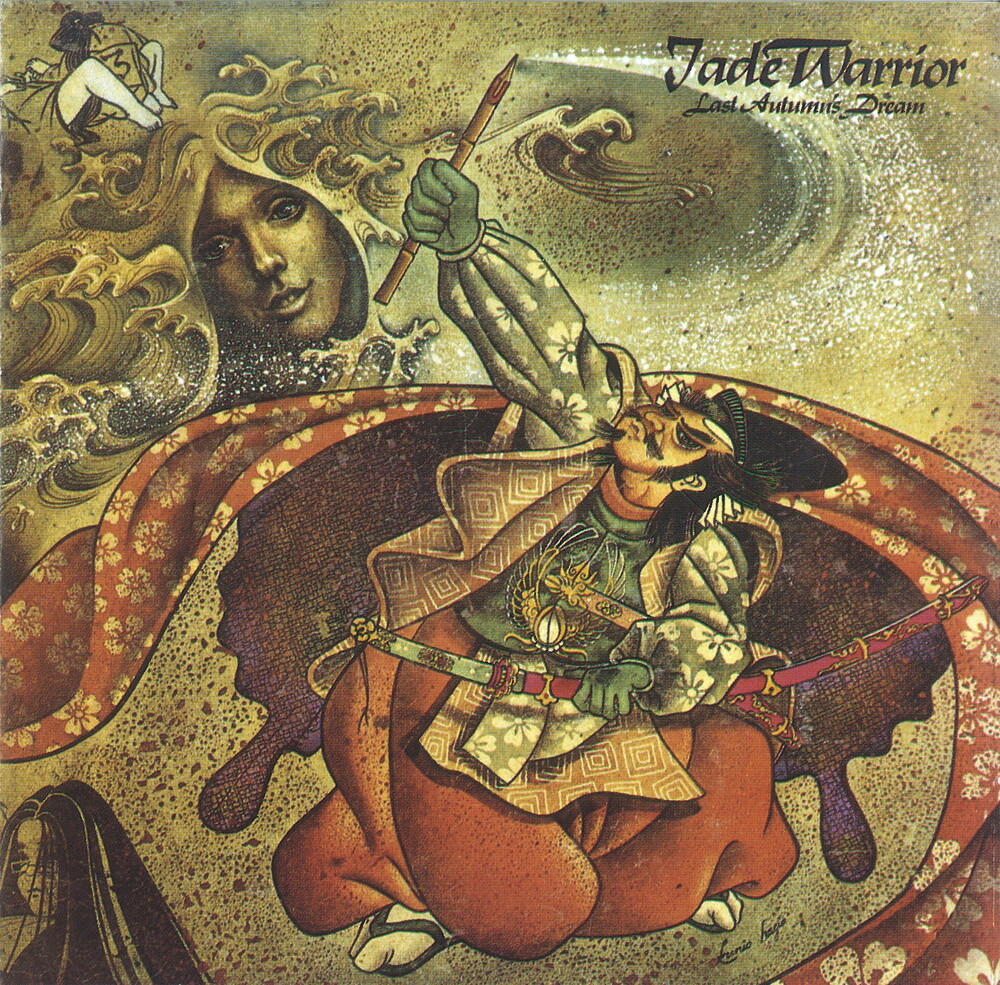 New Remastered Release Of The Classic 1972 Album By The Legendary Jade Warrior. Remastered From The Original Vertigo Master Tapes. Formed in 1970, Jade Warrior were one of the most original British bands to emerge during the Progressive Rock era. The first incarnation of Jade Warrior featured Tony Duhig (guitars) and Jon Field (flutes, percussion), both of whom had been in the Psychedelic group July, and Glyn Havard (bass, vocals). Signing to the legendary Vertigo label, the band recorded their self-titled debut album in March 1971. A remarkable work, 'Jade Warrior' would be the template upon which the band would build their unique sound - venturing stylistically between ethnic music, melodic, gentle ethereal and ambient sounds and heavier guitar driven rock. By the time of the recording of this, their third album, in 1972, the band had expanded to a quartet with drummer Allan Price adding a new character to the band's sound. 'Last Autumn's Dream' was arguably the most fully realised album by Jade Warrior during their tenure with Vertigo Records, featuring such classic tracks as 'A Winter's Tale', 'Snake', 'dark River' and 'Borne On The Solar Wind'
back to top