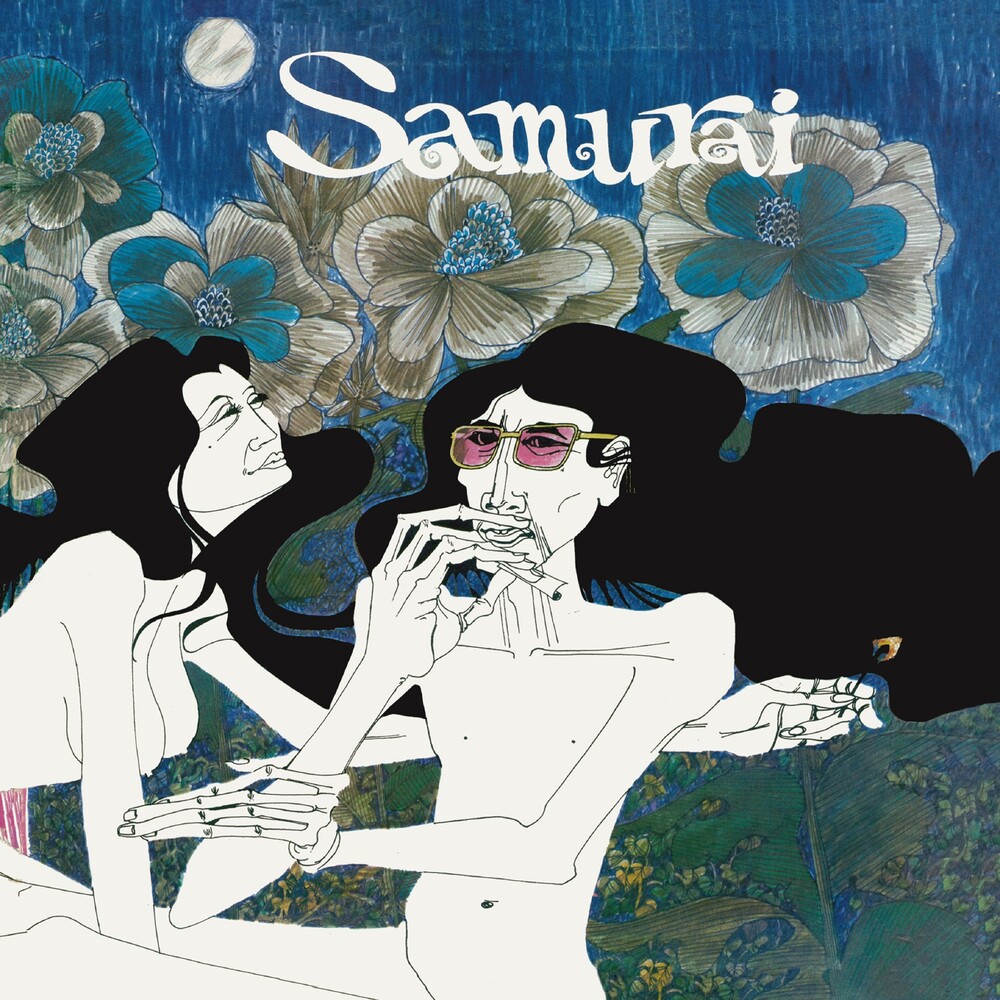 Esoteric Recordings are pleased to announce the release of a newly re-mastered and expanded edition of the classic and highly regarded self-titled album by the Progressive rock group SAMURAI. The band evolved from the equally excellent group WEB (whose album I SPIDER is a classic of the genre), and featured Dave Lawson (vocals, keyboards), Tony Edwards (guitar), John Eaton (bass), Kenny Beveridge (drums), Lennie Wright (vibes, drums, percussion), Tony Roberts (saxes, flute, clarinet) and Don Fay (saxes, flute). The sole album by the band is truly a lost classic of the Progressive era. Released on the short-lived Greenwich Gramophone label in 1971, the album was influenced by the experiments of groups such as King Crimson, Colosseum et al, but Samurai was more than a mere clone of other bands. The group successfully fused the worlds of jazz with rock, the musicianship on the album was excellent and Dave Lawson's compositions were ground-breaking and memorable. Sadly, the group disbanded shortly after the release of the record resulting in limited sales. However, the influence of the album was not lost as Dave Lawson soon joined Dave Greenslade to form the group Greenslade, effectively taking up the musical mantle laid down by Samurai. This Esoteric new edition has been newly re-mastered from recently discovered first generation original master tapes and has been expanded to include three live recordings made in 1971 and officially released for the first time. The release also features an illustrated booklet and an interview with Dave Lawson.
back to top