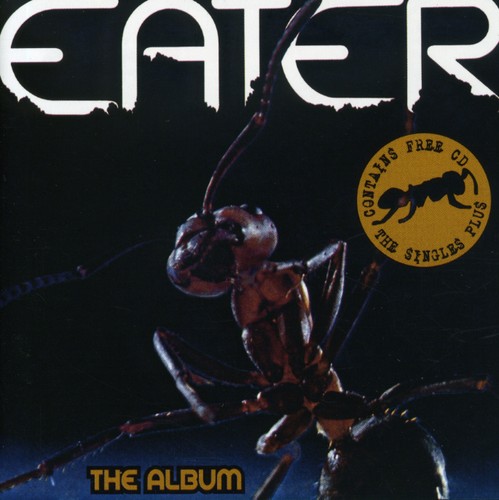 Repressing. Two CD set, an expanded edition of the band's sole album released to coincide with the 30th Anniversary of the album's original release. So, how did an album as influential as this go unnoticed by the masses for so long? Eater were young teens when they formed the band and had recorded this album and split up before they were old enough to smoke and drink legally! This anniversary edition features pretty much everything recorded by the band during their short existence including their album, B-sides, live cuts and more. Anagram.
back to top