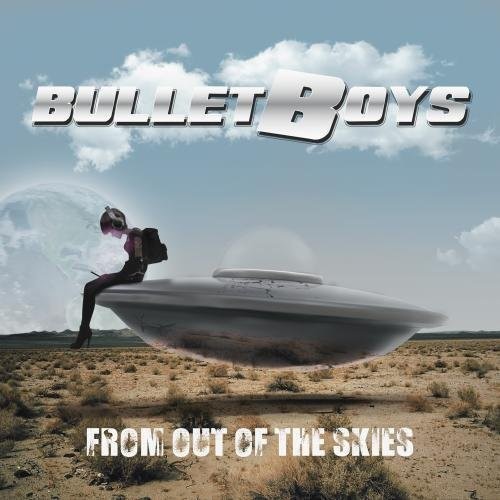 Japanese edition features bonus material. 2018. From Out of the Skies is the ninth studio album by the American hard rock band Bulletboys. The album was released March 23, 2018 on Frontiers Records.[ The track "D-Evil" features a guest appearance by Jesse Hughes from Eagles of Death Metal. The album was recorded at Dave Grohl's Studio 606 in Northridge, California.