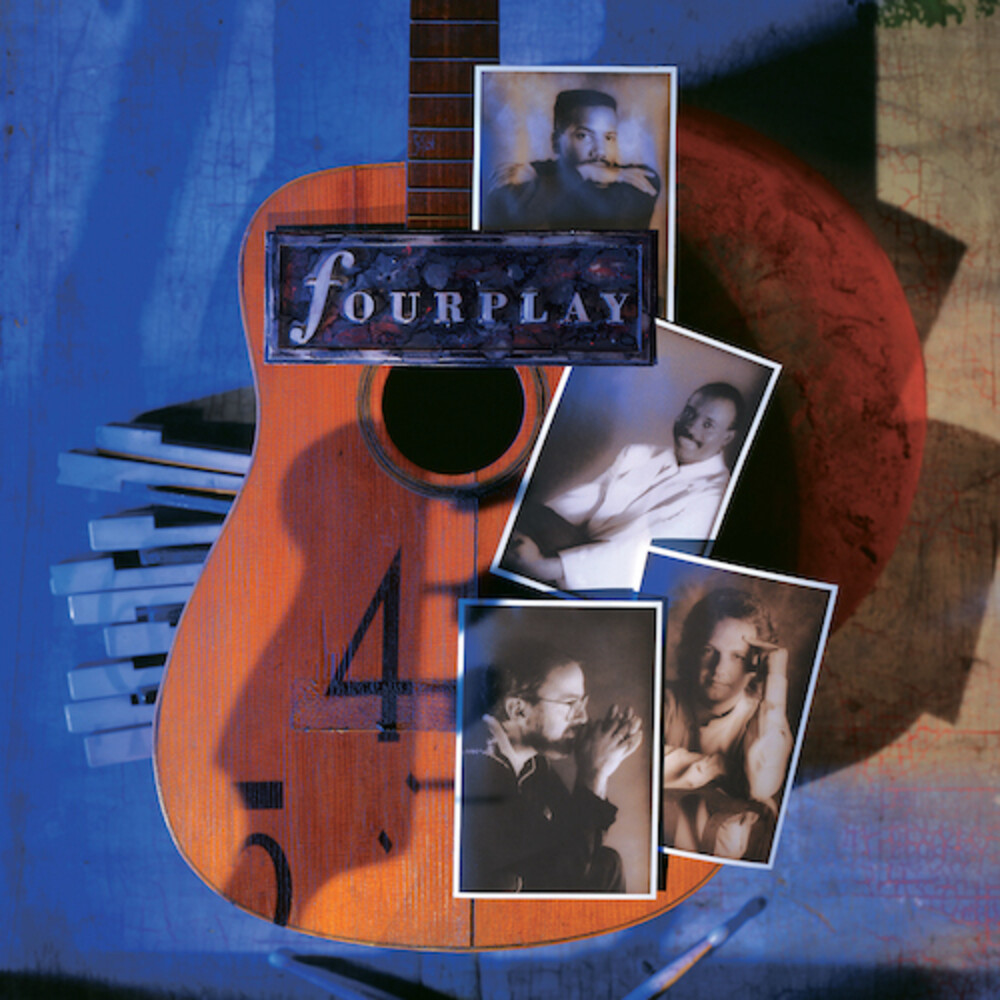 There was no great cunning master plan that brought noted jazz instrumentalists Bob James {keyboards}, Lee Ritenour {guitar}, Nathan East {bass} and Harvey Mason {drums} together to form a supergroup. Released in October 1991, Fourplay - aided by the success of the smash single 'After The Dance' - peaked at No. 1 in America' s Contemporary Jazz charts for 33 weeks and sold over a million copies. It rose to No. 16 in the R& B rankings and No. 97 in America' s list of top pop records, The Billboard 200.Thanks to the group' s impeccable musicianship and it's internal creative chemistry, Fourplay created an immediately identifiable signature sound, setting the gold standard for smooth jazz in the 1990s. Now three decades old, the band s self - titled debut album was not only the blueprint for the group's sound but also functioned as a foundation stone upon which Fourplay built a remarkable career. Originally released in September 1991, Fourplay is now reissued by evosound, to celebrate the album's 30th Anniversary, as a multi-channel hybrid SACD including a 5.1 surround mix. A previously unreleased long version of 'After The Dance' is included as a bonus track {only available in stereo}. The remastering of the album was undertaken using the high-resolution digital transfers from the original analogue master tapes. The hybrid multi-channel SACD plays on both SACD and regular CD players.