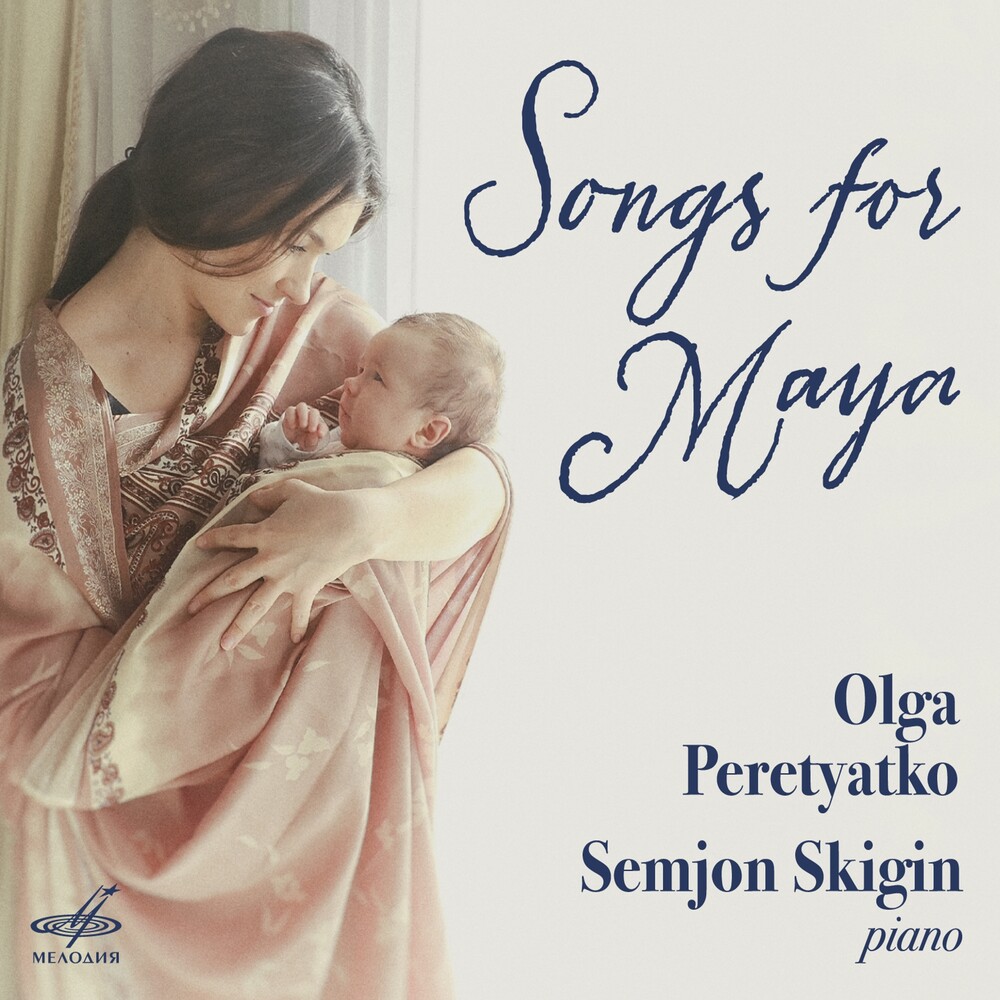 This unusual album has a very personal touch. The concert-less lockdown months inspired Olga Peretyatko and Semyon Skigin to make a daring experiment - to record lullabies by various composers in different languages. Twenty-two lullabies (from Sleep, Little One, Go to Sleep attributed to Mozart to Gershwin's Summertime), including the familiar tunes of Tchaikovsky, Brahms, and Paolo Tosti's Ninna Nanna, as well as much less known songs by Mendelssohn, Schumann, Gounod, Wagner, DvorĂˇk, Reger, Wolf, Bizet, de Falla, and Ives. Olga Peretyatko sings 'lullaby' romances by Balakirev and Grechaninov, And the Little Bird by Giacomo Puccini, Star by Pimenta, and Japanese (Yamada Kosaku) and Chinese (Zhang Jianchun) lullabies. The original track Mantra created by the artists and performed in sixteen languages of the world is a semantic core of the album. The idea, music and lyrics come from the co-authors, who thus joined the centuries-old tradition, because the first lullabies were something like magical incantations, that is, in fact, they were mantras. Olga Peretyatko regularly appears on the stage of the Bolshoi and Mariinsky theatres as a guest soloist. She has won the Franco Abbiati, Echo Klassik and Opus Klassik awards. Her collaborator on the album is pianist and accompanist Semyon Skigin, the singer's long-term ensemble partner and the creator of the unique anthology of Russian vocal music that received the Gramophone Award in 1995 and the Cannes Award in 1996.
back to top