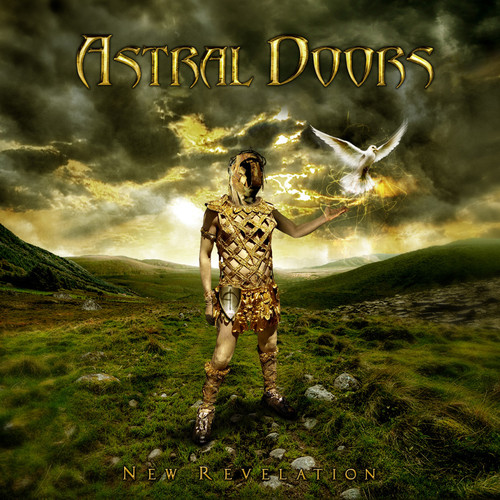 Formed in Borlänge in 2002, Astral Doors accomplished the all but accomplishable: delighting Power Metal fans and traditionalists alike. Simultaneously, the sound's unmistakable kinship to Dio-fronted Rainbow and Dio/Martin-fronted Black Sabbath earned Astral Doors momentum with old-school metalheads who frowned at the perceived blandness and lack of substance in the Power Metal genre. The lost debut 'Of the Son and the Father' arrived in 2003 to immense critical fanfare, although the crucified priests on the cover succumbed to censorship in Japan where the album was also rechristened (!) 'Cloudbreaker'. In the following years, Astral Doors shrewdly made it impossible for the audience to forget them by bombarding said audience with new releases, one more breathtaking than the other: 'Evil Is Forever' (2005), 'Raiders Of The Ark EP' (2005) and 'Astralism' (2006). The band also performed at the perennial Wacken and Sweden Rock Festivals, and did tours with Grave Digger and Blind Guardian. Here comes the remastered catalog reissue of 'New Revelation' !
back to top