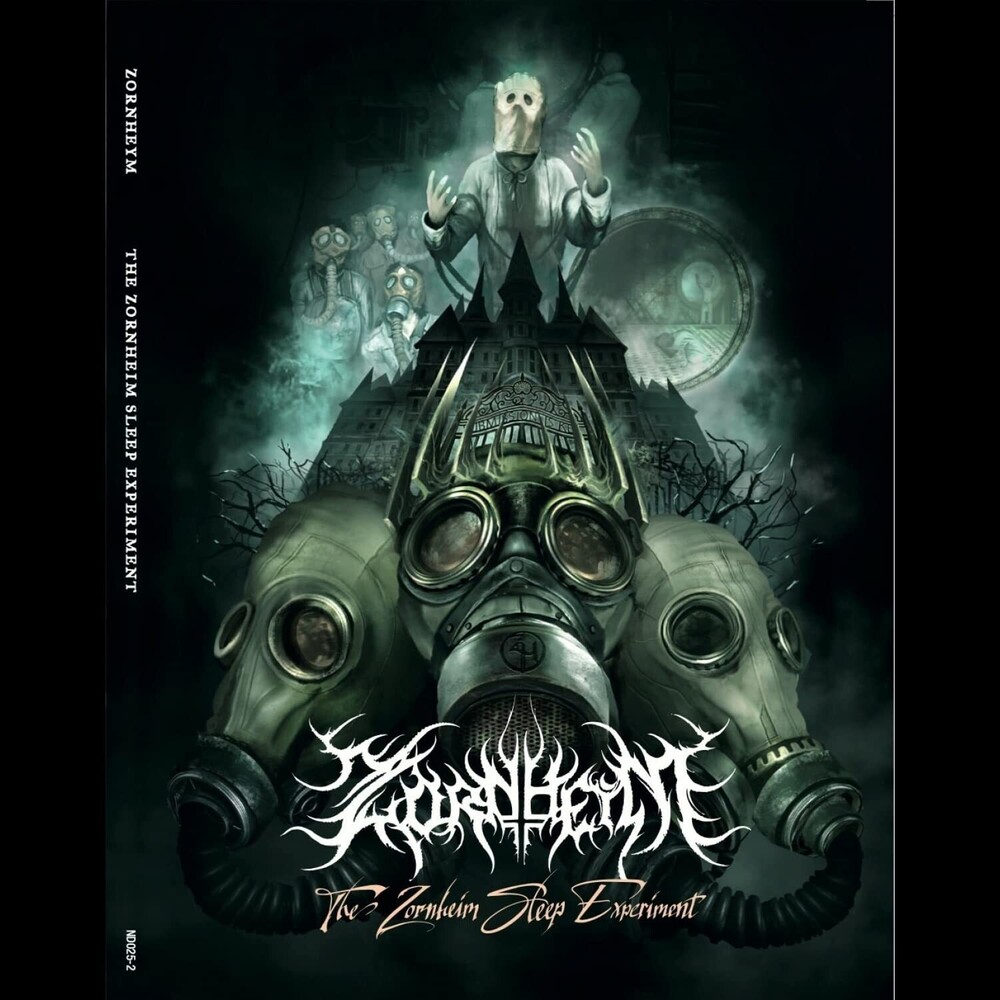 Symphonic extreme heavy metal band based in Stockholm - founded and led by multi-instrumentalist and songwriter Zorn. After parting ways with Dark Funeral, he was determined to shake up the traditional "Metal-meets-Symphony" approach with his new band, Zornheym. Zornheym quickly grew from an ambitious idea into a dramatic musical and narrative driven concept revolving around the horrors of a mental institution and it's prisoners. Four years after the gates of the asylum were first imagined, they were finally opened upon the release of the debut album, "Where Hatred Dwells and Darkness Reigns". This album introduced the terrifying asylum concept and horrific characters contained within. Zornheym's sound has been described as powerful and cinematic and the second album invites you to continue that experience in "The Zornheim Sleep Experiment" happening deep in the bowels of the asylum. Once again they create their wall of sound by using a real choir and a string quartet and bring the story to life in a graphic novel that accompanies and expands upon the stories behind the album. Zornheym's debut performance was at France's Motocultor festival and they have continued to deliver their high energy, bombastic experience to many more festivals and venues around Europe.
back to top