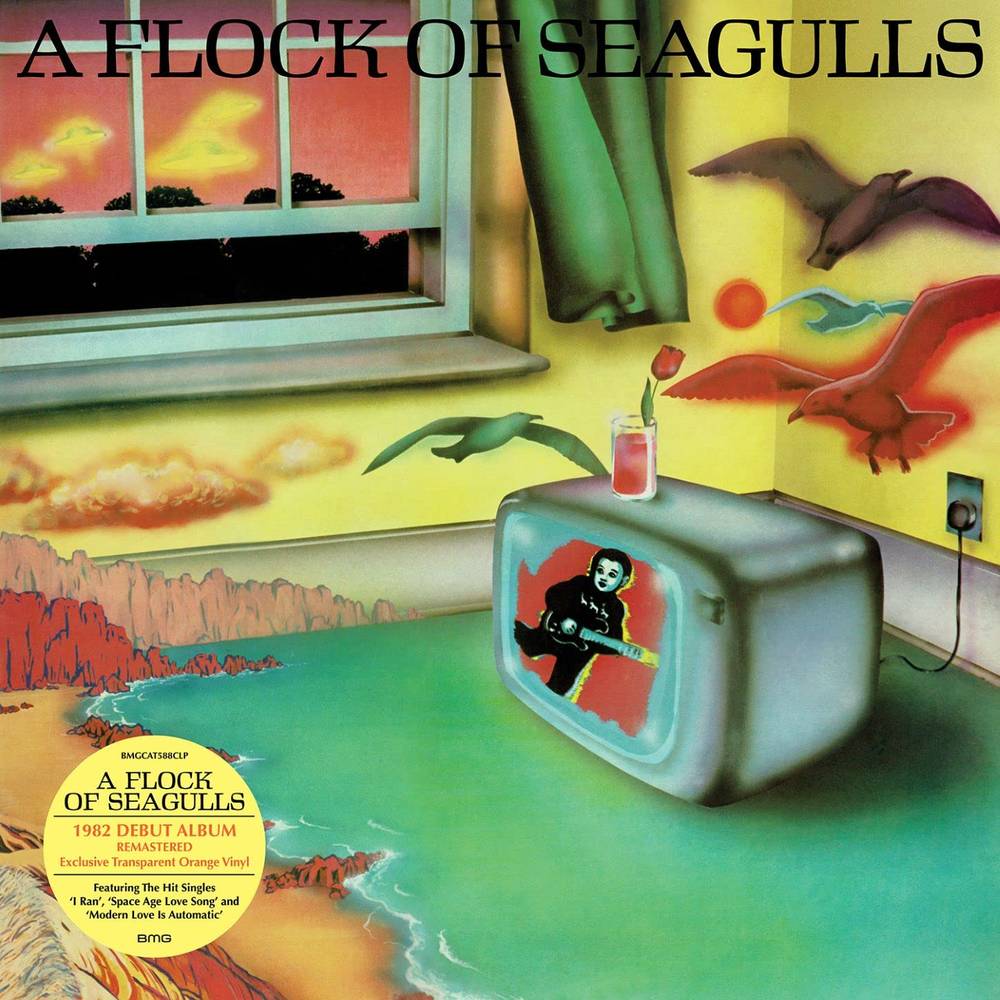 Originally released in 1982, A Flock OF Seagulls’ eponymous debut reached the top 10 in the US charts, with the smash hit single, ‘I Ran’, climbing to number 9 in the US Billboard Hot 100. The album – with its pioneering New Wave production techniques - received rave reviews at the time, with producer Phil Spector hailing it as ‘phenomenal’. For this 40th Anniversary LP reissue, the album has been remastered and pressed on limited edition orange vinyl.