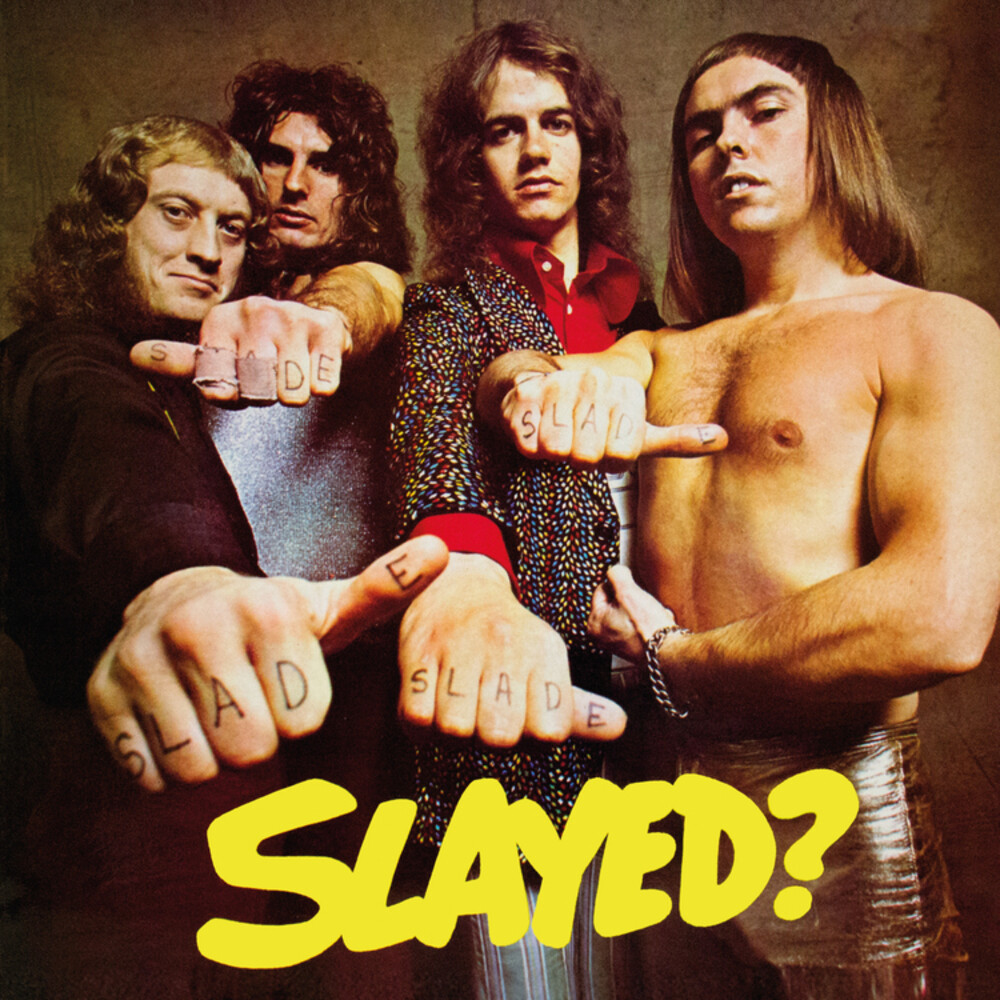 Deluxe CD reissue of Slade's third studio album Slayed?, originally released on November 1, 1972. Entered the UK album chart at #1 and remained in it for 34 weeks. It was certified Silver in early 1973. Includes "Gudbuy t' Jane" and "Mama Weer All Crazee Now" continues to be a nonstop party, from the riotously self-fulfilling prophecy of "The Whole World's Goin' Crazee" to the down-key but still eminently stompalong-able "Look at Last Nite, " the latter a reminder that, even at it's loudest, Slade was still capable of some fetching balladry.
back to top