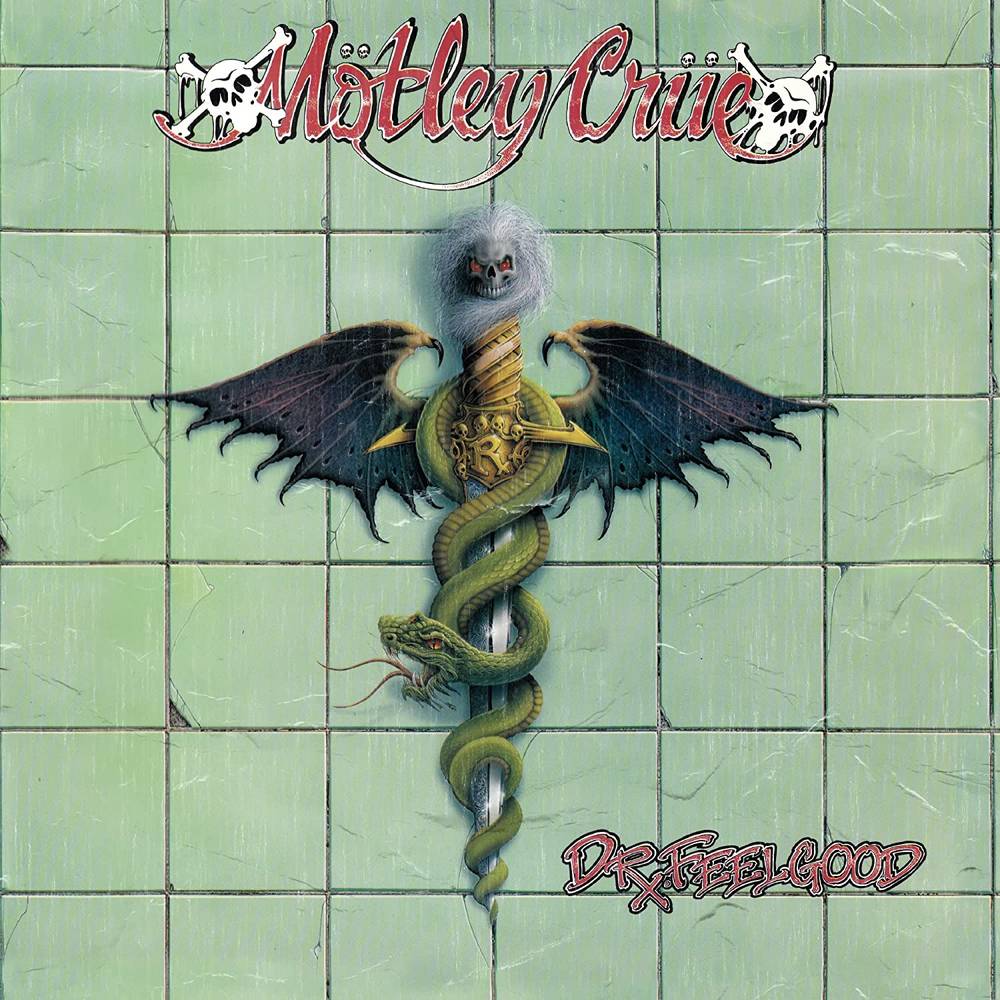 Digitally remastered edition. Dr. Feelgood is the fifth studio album by Mötley Crüe, originally released in 1989. Dr. Feelgood topped the Billboard 200 chart, making it the band's only album to claim this position. It was the first album Mötley Crüe recorded after their quest for sobriety and rehabilitation in 1989. In addition to being Mötley Crüe's best selling album, it is highly regarded by music critics and fans as the band's best studio album.
back to top