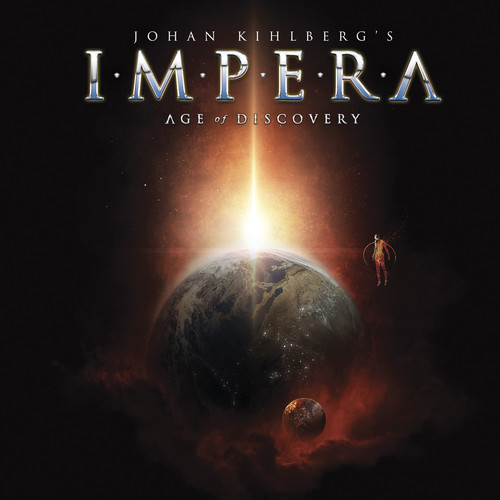 2018 release. Johan Kihlberg's Impera Age Of Discovery features a wide range of musical influences while remaining a very strong, melodic and powerful album. It boasts great production work by Chriss and a stunning artwork by Carl-André Beckston. After three albums with his band Impera, founding drummer Johan Kihlberg decided it was time to spread his wings, and the Swede came up with the idea to record his first solo effort, Johan Kihlberg's Impera Age Of Discovery.
back to top