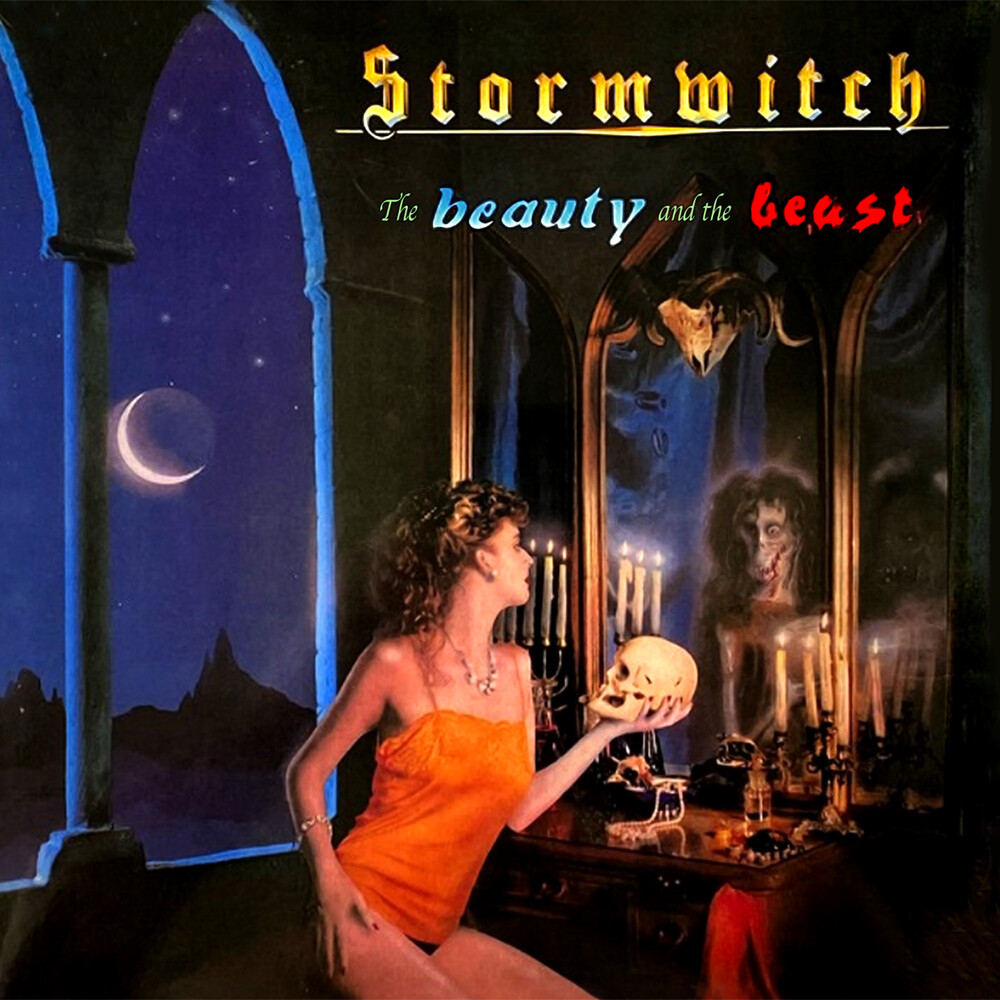 Heavy Metal Classics! The self-proclaimed Masters Of Black Romantic were founded in 1979 in the Bavarian village of Gerstetten. In 1984, they recorded their debut album "Walpurgis Night" for Gama Records. In the course of their career, the band had to compensate for many line-up changes, but they always managed to create something special with every album. In addition, the band always impressed on stage, both at their many single-weekend shows and on the numerous tours of their career. Like their label mates S.D.I., Stormwitch were also very popular behind the Iron Curtain, although their albums were usually hard to get in Eastern Europe. Stormwitch's best-known fans are the Swedish heavy metal monsters Hammerfall, who also covered the track "Ravenlord" from the album "Stronger Than Heaven". Stormwitch are still active today and have released 13 albums so far. The reissued "Stronger Than Heaven" and "The Beauty And The Beast" are from 1986/87 and are still classics of the band. Also included are the live bonus tracks from the Battle Cry Records re-release editions.
back to top