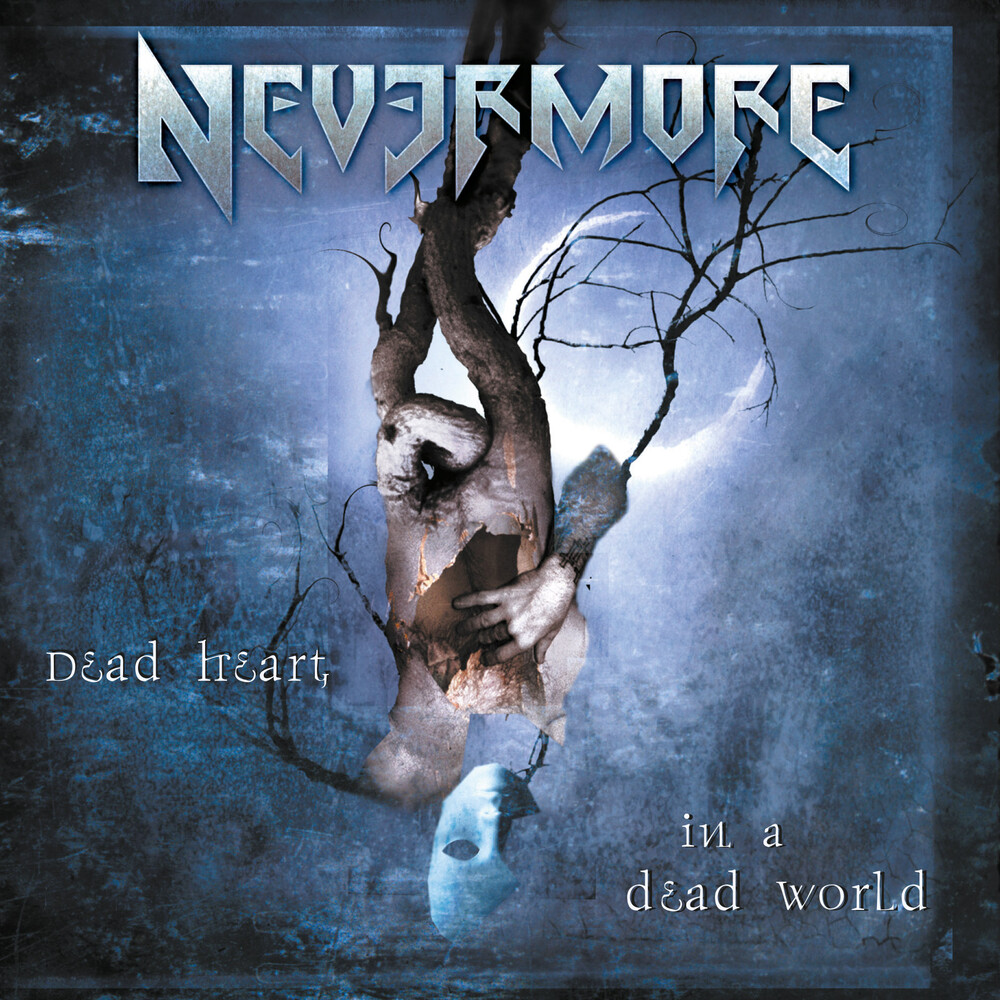 NEVERMORE / DEAD HEART IN A WORLD - Still unforgotten ! To say much about the prog/thrashers Nevermore is like carrying coals to Newcastle. Even 5 years after his sudden death, the albums of the band from Seattle around singer Warrel Dane are not only part of his personal, but also of a genre-premiering, all-embracing musical legacy. With the intricate second album The Politics of Ecstasy as well as the 2000 longplayer Dead Heart in a Dead World, with which the band also achieved their commercial breakthrough in the metal scene, two albums by the progressive power/thrashers are re-released here, which simply belong in every CD collection. Packed with exceptional songs, Nevermore have set a monument to themselves and Warrel Dane for eternity, while guitarist Curran Murphy is about to continue the legacy with his follow-up project SHATTER MESSIAH. A re-release was therefore long overdue, as both albums are now heavily out of print and should definitely not be forgotten!
back to top