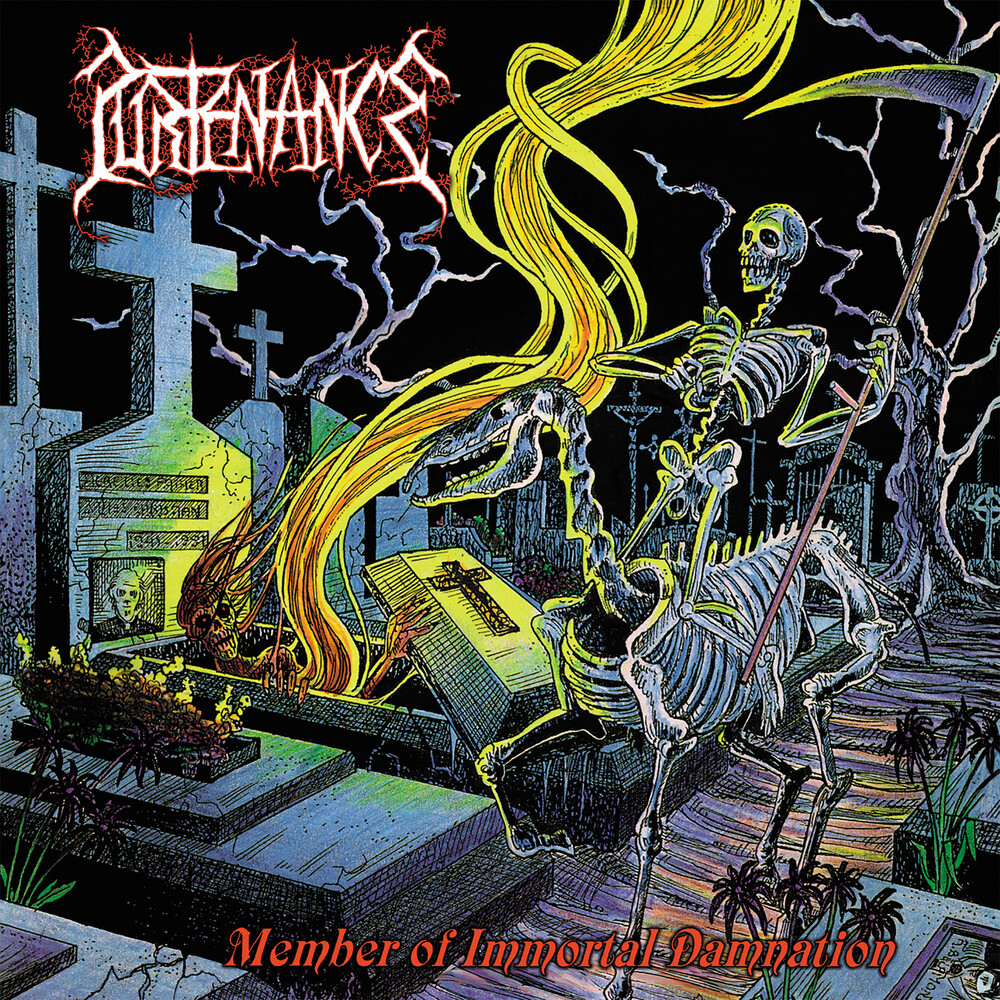 Finnish Death Metal Classic! Is it because of Finland's icy cold that the death metal of the 90s based there has it's very own charm' In the way of bands like Demelich, Demigod or old Sentenced, this band was formed in Nora in 1990. Two years later, they released "Member Of Immortal Damnation," a classic that still causes tears of joy among death metal disciples 30 years later.