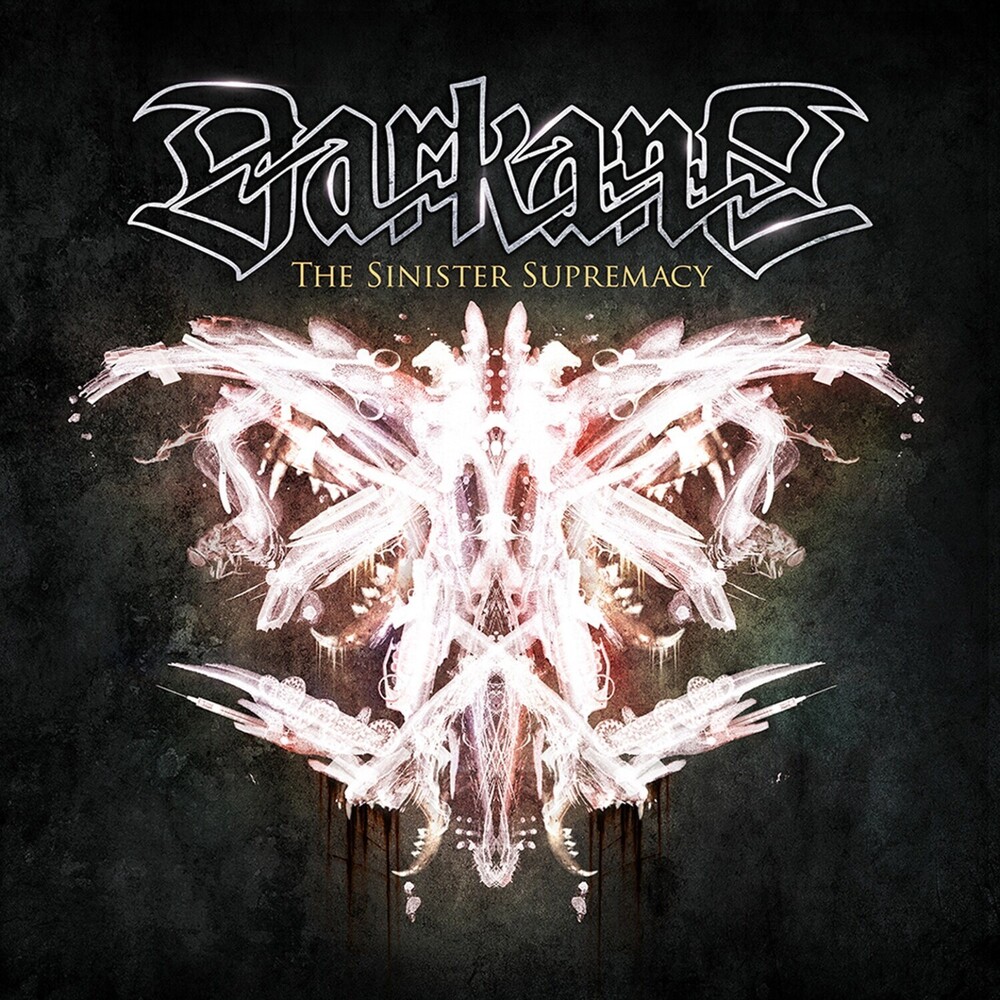 After a break in the action, Darkane started writing their sixth album. This time around, Jens had quit the band and they were standing without a singer and a European headlining tour coming up. Lawrence Mackrory stepped in, the original singer as the saviour of the day. After the tour, when it was time to record "The Sinister Supremacy", Lawrence took the role as the vocalist in Darkane once again. "The Sinister Supremacy" boasts of confidence and aggressiveness, but also beautiful melodies and a top notch production by Daniel Bergstrand. Yet again, classical music was included, beautifully written by Christofer Malmström. For "The Sinister Supremacy" album the circle is closed.
back to top