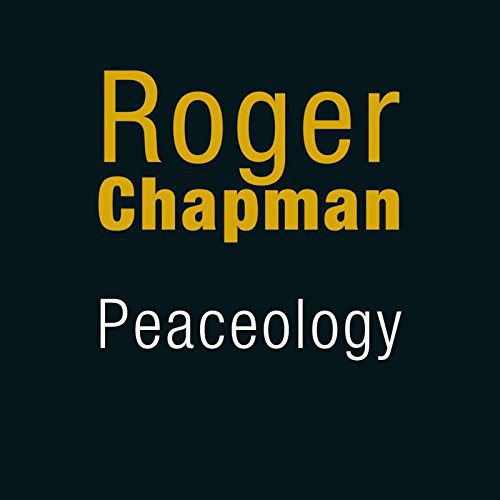 The former singer/songwriter and front man of famous UK rock bands like Family and Streetwalkers started his very successful solo career in 1987. The iconic Voice and his barbed wire and wine delivery made Roger Chapman one of the most acclaimed singers in the genres of rock, blues and soul. A very outstanding career that includes him winning the award 'Best Singer' at the German music awards in 1982, two appearances on the TV rock show 'Rockpalast', many hit albums and singles and his voice singing the Mike Oldfield hit "Shadow on the Wall." 2014 Roger returns with his re mastered version of his 2007 released album "One More Time for Peace". Fans who bought the album in 2007 described it as one of his best CD's ever. But this new version is even better - it is not just re-mastered, it also includes 3 new songs. Roger named his re-mastered work "Peaceology" - a second chance for an album that shows Roger in great shape. The new sound of the album is not just fresh it is also timeless and natural. "Peaceology" contains 13 tracks from Blues to Rock to Soul - an amazingly updated masterpiece of work by Roger Chapman. A great mix of different genres Roger used to create his very own and unforgettable sound off. This release is a testament to one of UK's most unique and impressive vocalists and also a reminder and an introduction of Roger Chapman, who is still very busy touring the UK and Europe.
back to top