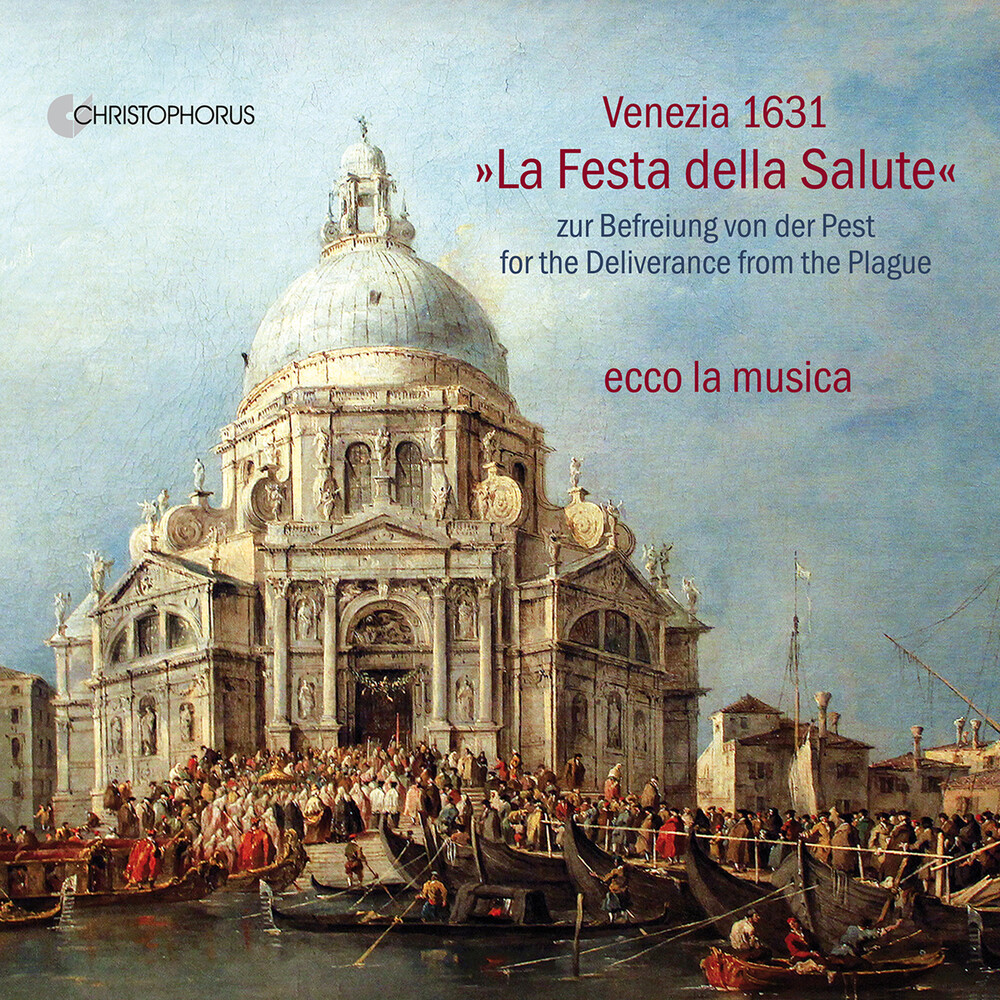 In the early summer of 1630, Venice was struck by the plague in a devastating way: It raged for 18 months and killed almost 50,000 people, more than a third of the population at the time! Doge NicolĂ˛ Cantarini vowed to build a large church for the deliverance from the plague, and even though he was unable to experience it himself, this vow was carried out. With the Santa Maria della Salute, one of the most magnificent churches in the city was built. Since the year of liberation in 1631, the festival in honor of 'Saint Mary of Health' has been celebrated every year in November. The ensemble ecco la musica has set out to find out what the music of the first Festa della Salute in 1631 might have sounded like, combining what already existed with what was new at the time and commemorating the composers who died. With the end of the epidemic, there was also a musical change, from the wind-dominated polychoral music of Gabrieli, to the style of the seconda prattica of Monteverdi and his successors with solo singers and virtuoso string accompaniment.
back to top