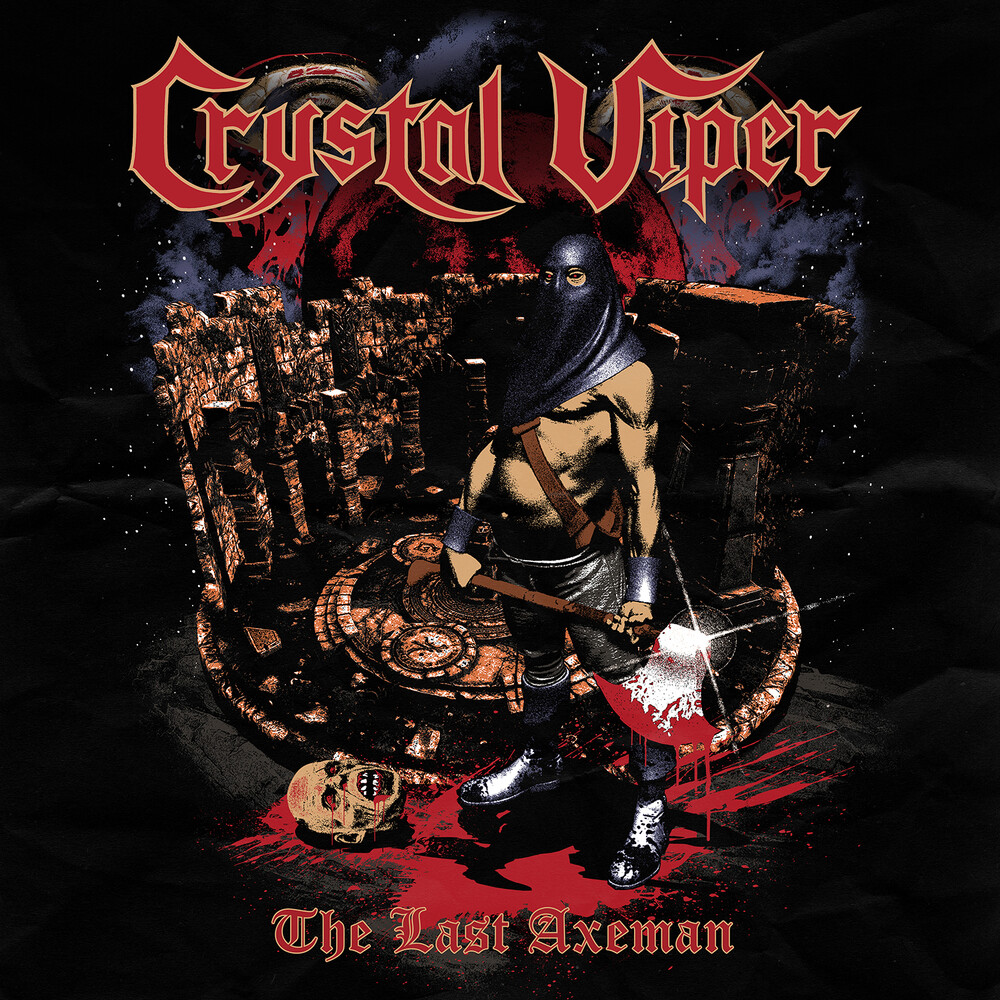 Their latest studio album entitled "The Cult" is still hot: it came out in 2021, and brought Crystal Viper back to their roots: the traditional and pure Heavy Metal, full of epic melodies, classic riffs and guitar harmonies, ripping solos, and catchy refrains. The band couldn't tour properly and promote the album due to pandemic, but instead of sitting and waiting for better times, they decided to record more material.Their newest release, "The Last Axeman » starts with a new version of the early Crystal Viper classic and fan favorite: "The Last Axeman", and is followed by a brand new song entitled "In The Haunted Chapel" (which like all the songs from the newest album "The Cult" has lyrics inspired by an H.P. Lovecraft story). The band knows their brand of Metal very well, so included is a surprise cover song: remake of "Ulitsa Roz", originally written by the Russian Heavy Metal heroes ARIA. Follows a remake of "It's Electric", the classic headbanger of NWOBHM heroes DIAMOND HEAD, then 4 songs taken from "The Cult" album, but recorded live in studio, as part of the #RockOutSessions series. These new, stripped down and rough versions of "The Cult", "Asenath Waite", "Whispers From Beyond" and "Flaring Madness", show the pure and untamed energy of the band, and were also released as a 20 minutes long music video. Crystal Viper are here to stay. They are passionate about Heavy Metal. They represent the Metal Nation !
back to top