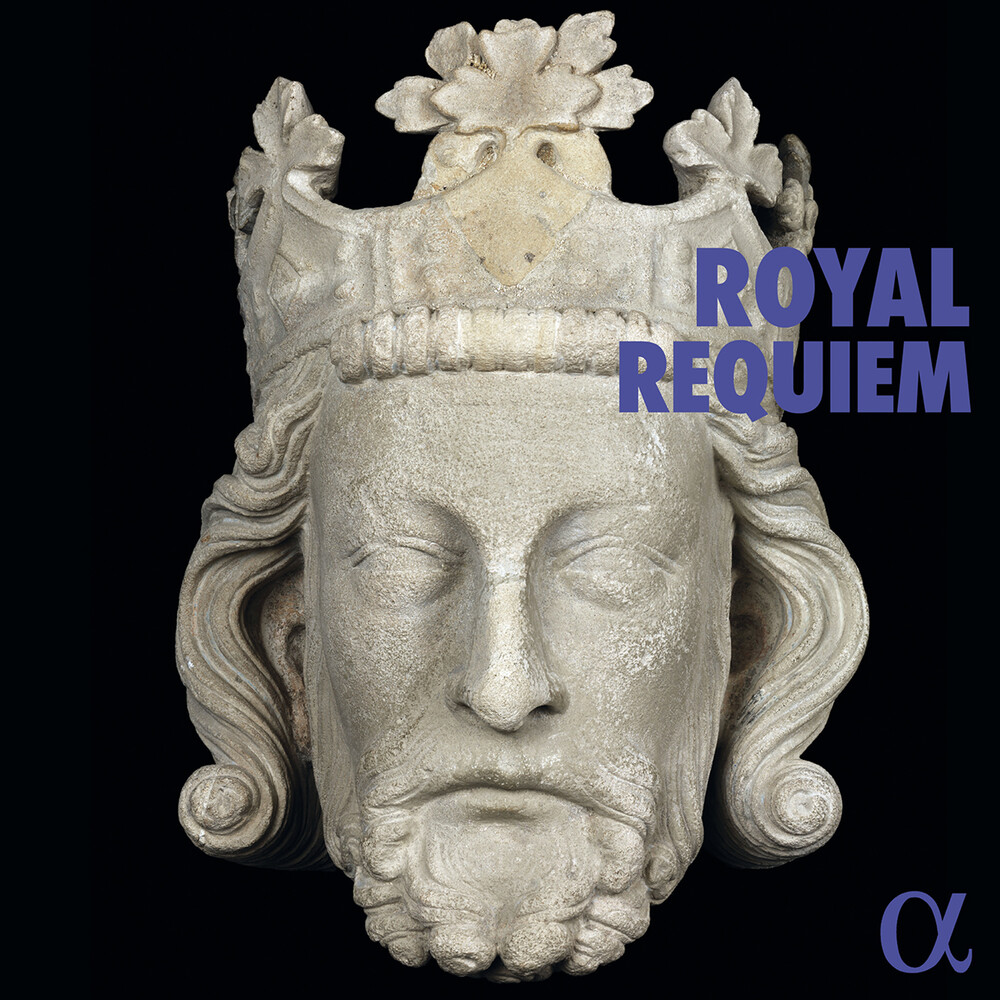 Until the end of the Ancien RĂ©gime, one of the main activities of composers - and one of their chief means of subsistence - was that of maĂ®tre de chapelle or Kapellmeister, directing the music performed at religious services attended by the princely families who employed them. Although this mostly concerned ordinary occasions, sometimes even on a daily basis, such composers also had to provide music tailored for specific and sometimes unexpected events, such as a military victory that had to be celebrated by a Te Deum or, more sadly, the death of a sovereign. For this five-album set, Alpha Classics has assembled eight requiems, from Antoine de FĂ©vin's Mass of the Dead for Anne of Brittany to Luigi Cherubini's Mass for the return to France of the remains of Louis XVI.
back to top