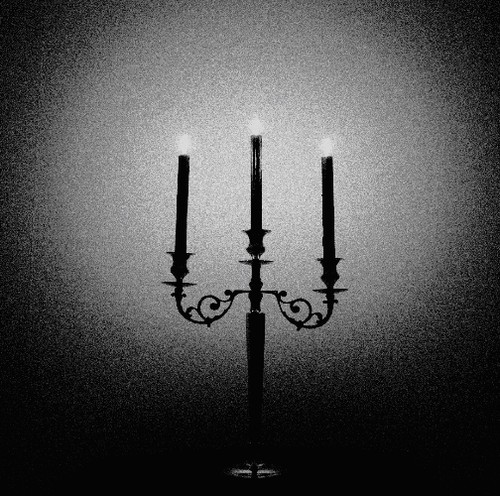 After three years of recording abstinence, Sweden's loudest trinity break the silence. In three massive compositions Switchblade takes you on a journey crashing through the walls of perceptual reality returning knee deep in loss, vengeance and death. Brittle melodies erupt into dense mass of impending doom as this beast drags it's feet out of the darkness to prevail over daylight. In just over 49 minutes Switchblade reveal their dire predictions to the masses trapped in a decaying world. Where all light collapse under the tower of their hopes and dreams. Louder than that which crashes in heaven and slow as the march of celestial time.
back to top