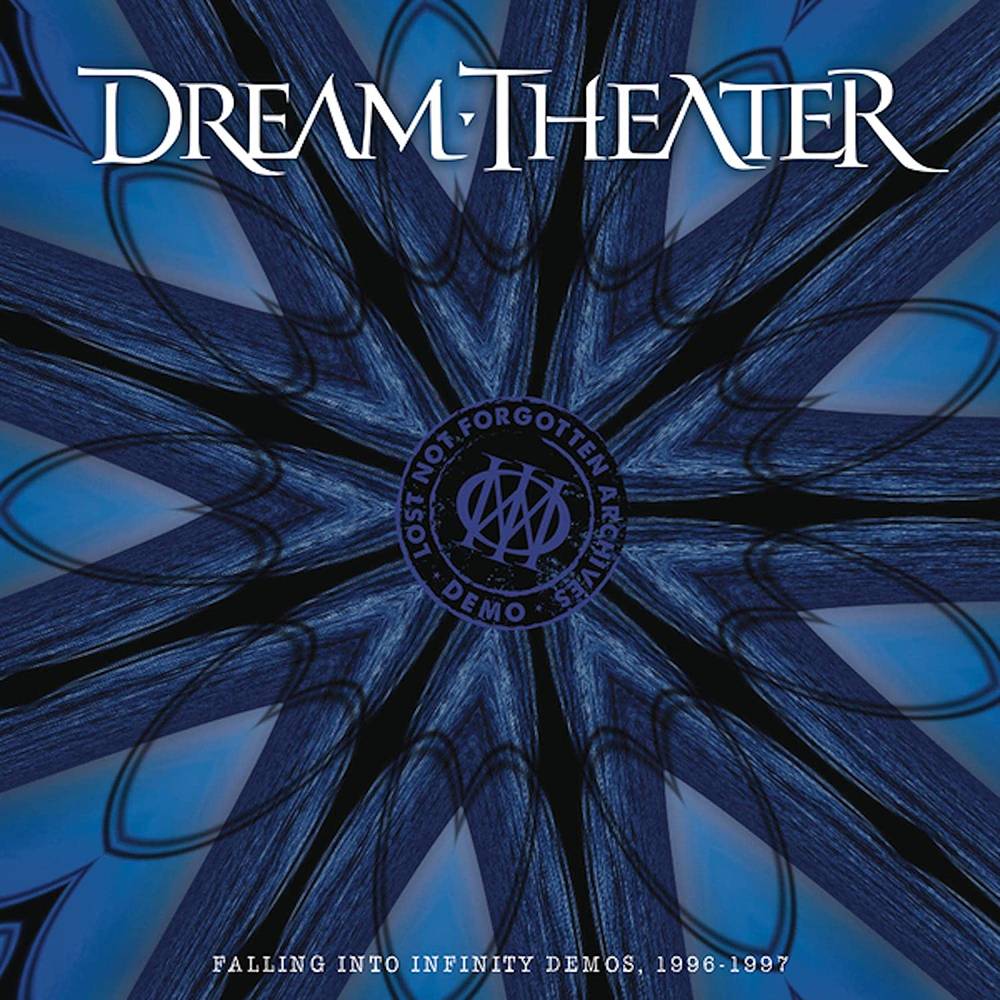 Limited colored vinyl LP pressing. Spanning 3 LPs, the original demos from the recording sessions of one of Dream Theater's most esteemed albums, Falling Into Infinity. These 16 tracks, recorded throughout 1996 and 1997 as demos for what would ultimately become 1997's Falling Into Infinity studio release, spotlight some of the band's most highly regarded works from that era. Also featuring rare material never formally released as part of the final studio album including "Raise the Knife", "Speak to Me", and "Cover My Eyes", Falling Into Infinity Demos, 1996-1997 is a can't-miss collection in Dream Theater's eminent archival series.
back to top