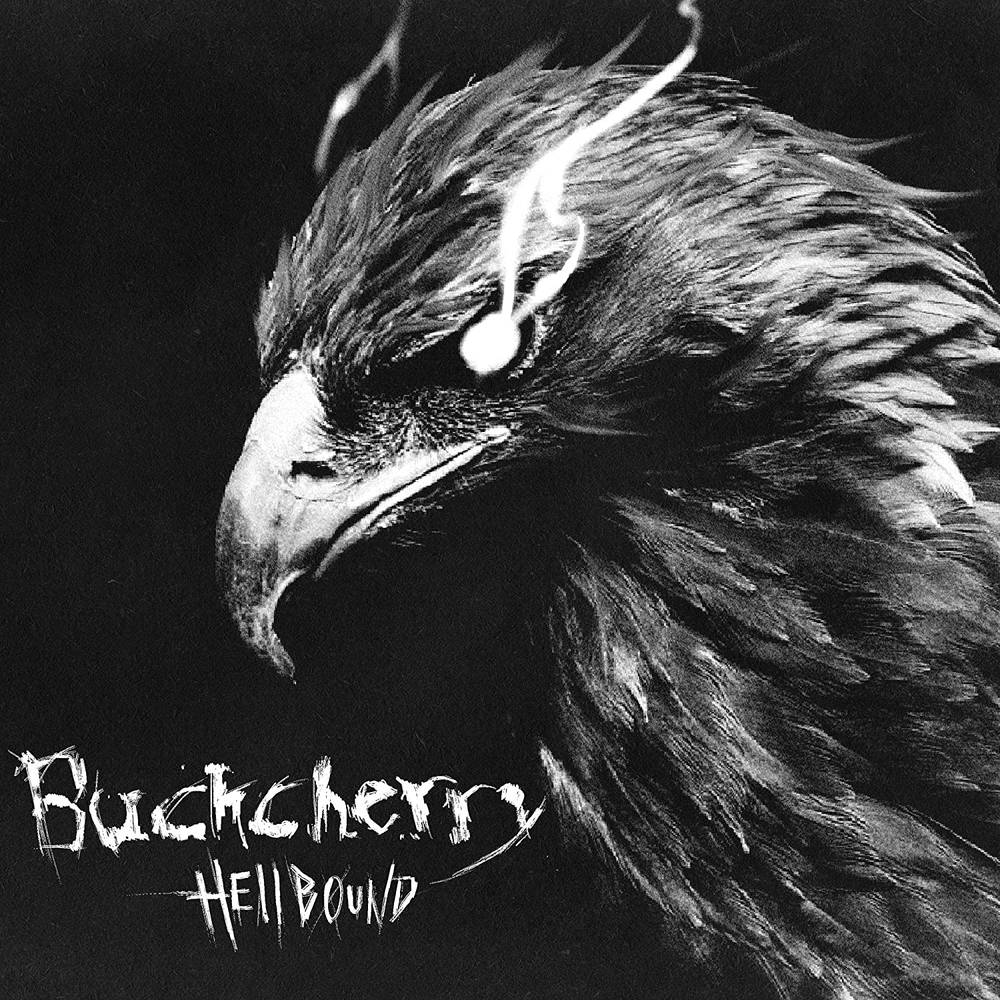 Limited colored vinyl LP pressing. Buckcherry's ninth studio album Hellbound was produced by Marti Frederiksen (Aerosmith, Def Leppard, Jonny Lang, Sheryl Crow), who previously produced the California rockers' fourth album, Black Butterfly, and co-wrote one of their biggest hits "Sorry." Frederiksen co-wrote the majority of the album along with vocalist Josh Todd and guitarist Stevie D. The album was recorded in Nashville in November 2020. "We worked on this one with Marti Frederiksen, who's like the sixth member of Aerosmith. So the feel is gonna be a little bit different as well [compared to previous Buckcherry albums]," says Stevie D.
back to top