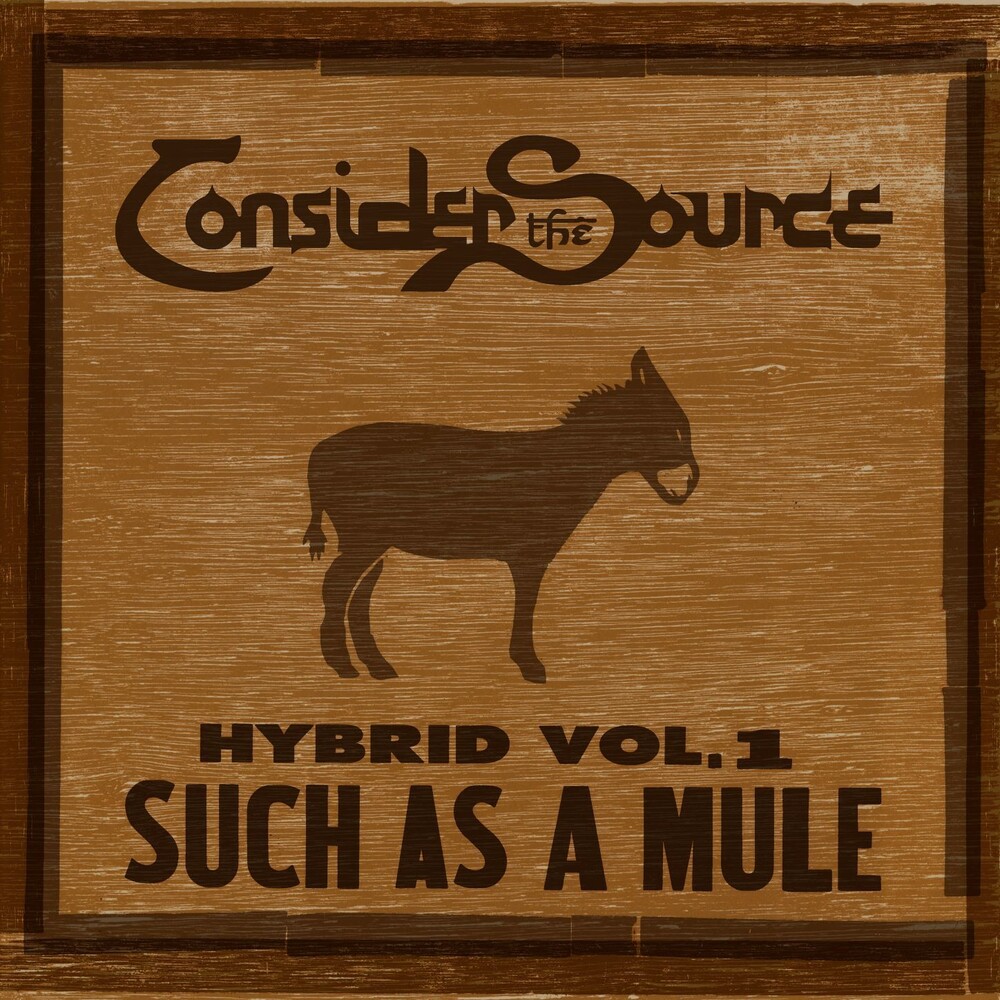 Sci-fi fusion trio Consider the Source began in the underbelly of NYC performing improvisational heavy sets soaked in Indian and Middle Eastern styles. Once the band realized they had something truly original they decided to take it on the road leading to 15 years of touring the U.S. in addition to Israel, Germany, Turkey and a trip to India. Their studio catalog has evolved into a wide range of progressive rock, classical, jazz and Eastern European music mixed with many other styles from around the world. The band's sound is always evolving and has led them to constantly chase something new and exciting. Consider the Source is living a purpose, a life together, having fun and creating art. Their next release is titled Hybrid Vol. 1 Such As A Mule, a reference to the mix of electric and acoustic tracks. The album brings the full CTS exploration, with an additional host of instruments - Uyghur Dutar, Banjo Bass, Dabuka, Dombra, Ukulele Bass, Djembe and more. It's a strange thing to bring in a term like 'Post-World Music', but perhaps it is the best way to describe what is happening here. Consider the Source is not a world music band playing eastern European or Middle Eastern music, they are students of music and culture respecting the vast tradition and taking it into the 21st Century and beyond. This cultural fusion might also be a good descriptor, but in the end these terms fall short in describing the power and creativity at play here.
back to top