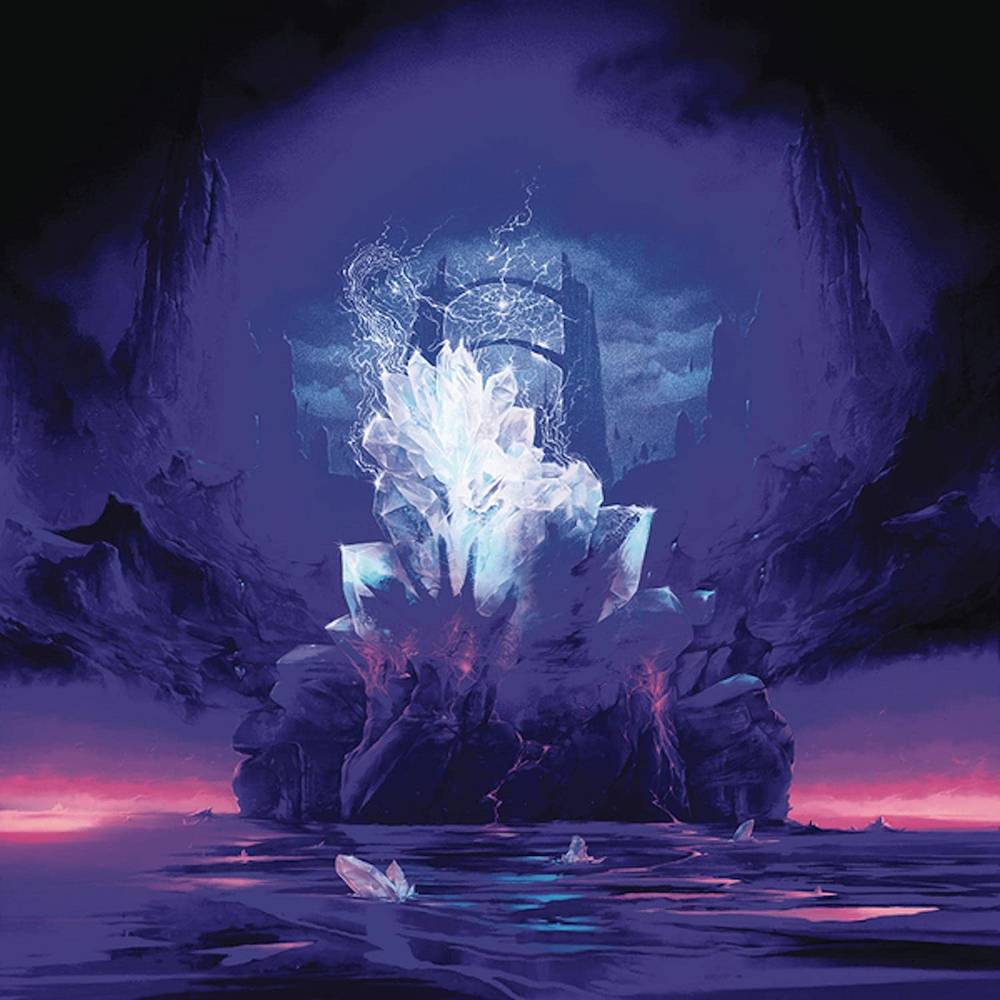 2022 release. Transatlantic Progressive Metal titans Monuments are back with their fourth full-length studio album, In Stasis. The group's first LP with lead vocalist Andy Cizek, the band says that the themes explored on their new album are implied within it's title: "the album became centered around the concept of being in stasis, stuck in the middle of a power struggle with oneself." One of the biggest differences on In Stasis has been Andy's ability to demo songs so quickly and effectively. This allowed the rest of the band to not overthink the songs before hearing vocals. The album also features the return of original drummer Mike Malyan, who worked alongside guitarist John Browne to demo all of the songs on In Stasis. The introduction of composer Mick Gordon as a featured artist is also a huge turning point for the band, with his sonic landscapes and creative insights inspiring the collective even further.
back to top