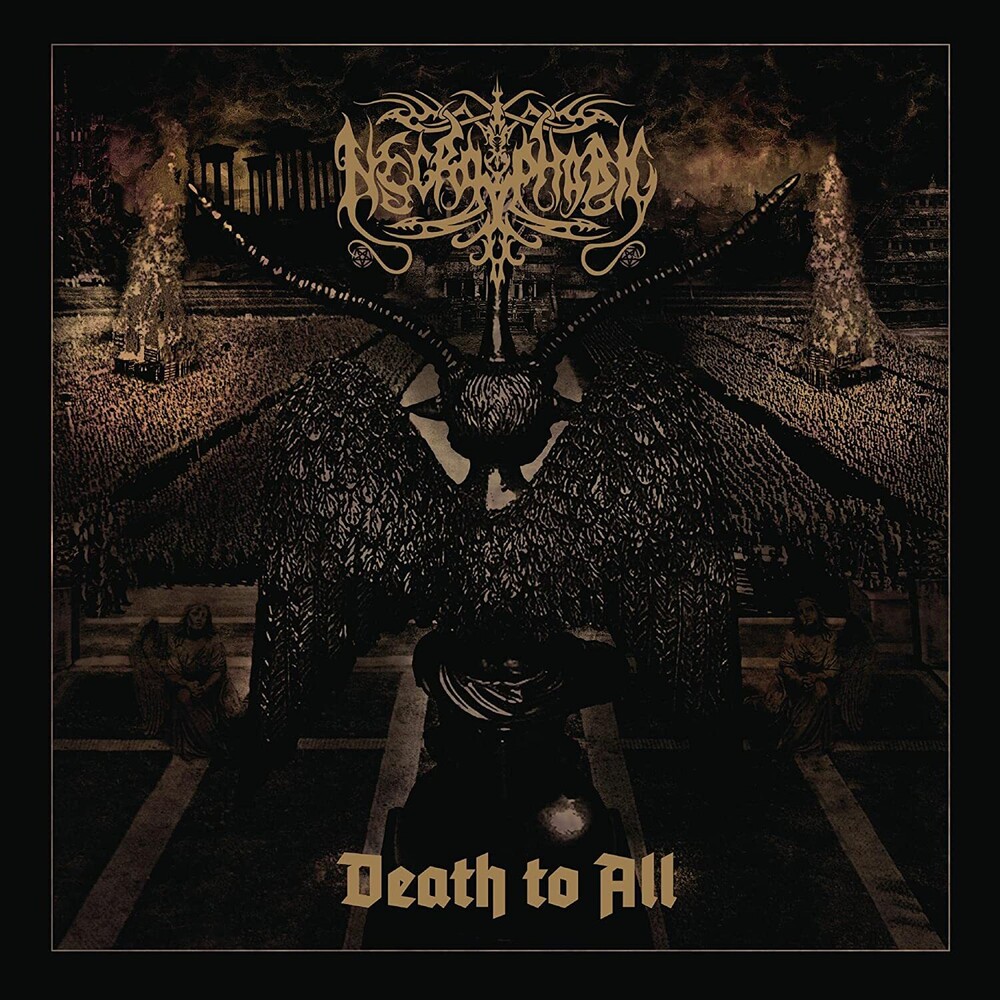 With thirty years of active, nefarious service under their bullet belts, Necrophobic are undisputed legends of the death and black metal underground. Formed in 1989 by drummer Joakim Sterner, the Stockholm blackhearts propagated a singular and fearless vision from the very start, confirming their prowess with now legendary debut album The Nocturnal Silence in 1993. Eschewing the self-conscious amateurism and primitive sonics that many of their peers held dear, Necrophobic established a bold and vivid identity of their own, conjuring a densely melodic but endlessly wicked take on macabre extreme metal that countless lesser bands have since emulated. With Hrimthursum, the fifth full-length album, Necrophobic already injected it's blasphemous attack metal with melody and atmospherics, not to mention a great attention to instrumental detail, in the first place when the album was released in 2006. The Swedish black death metal legends are re-releasing this full-length record as first out of nine upcoming re-issues in total.
back to top