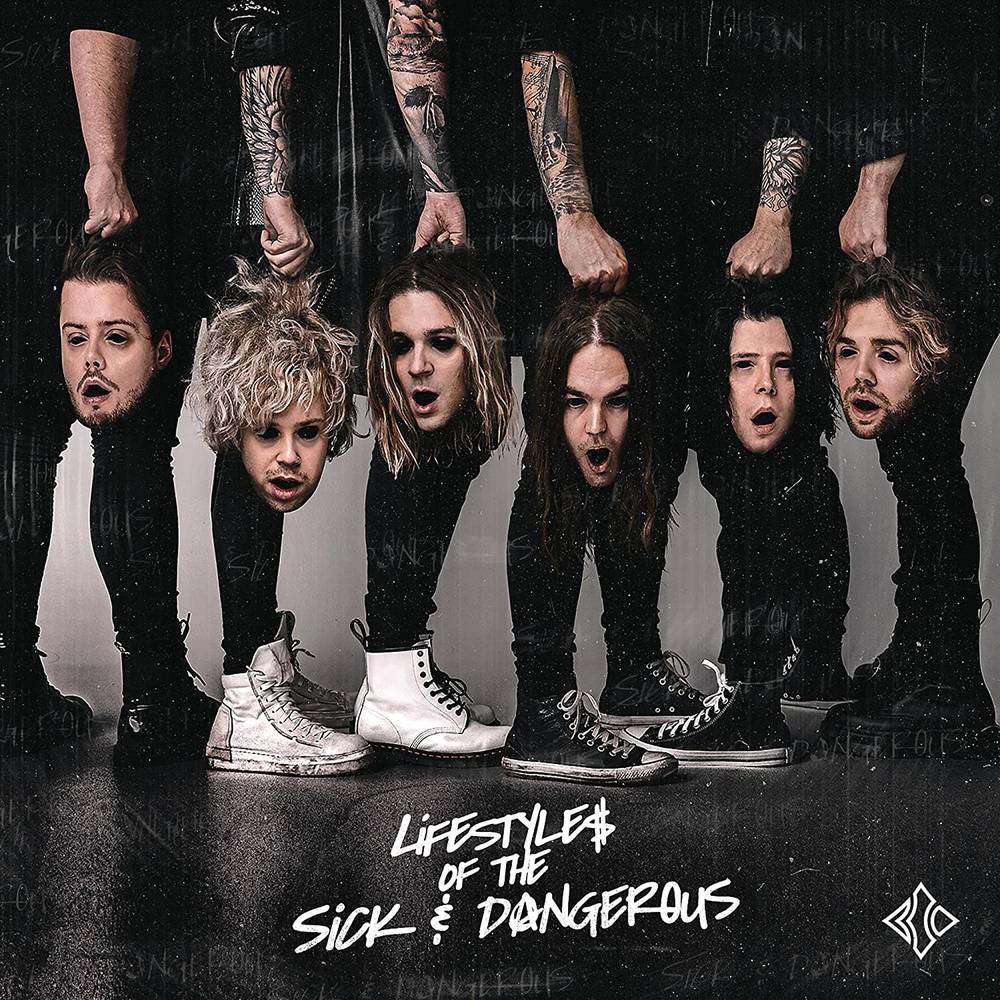 Limited clear vinyl LP pressing includes bonus CD. Housed in gatefold jacket. Furiously fighting their way into the worldwide mainstream, the six-piece have always been embracing their influences, from nu-metal iconoclasts to pop and hip-hop behemoths, it's all a part of Blind Channel's DNA. That's the key to their draw, they're only interested in sticking true to themselves while studiously searching for the keys to unlock the doors of success. Blind Channel knew that they had something to process. Not only the "modern-day misery" plaguing the world, as Joel puts it, but also proving that they could deliver more than the crowd-pleasing anthem of 'Dark Side'. Lifestyles Of The Sick & Dangerous is a lashing, brutal, bravado and swagger filled, sincere depiction of their lives, backed by their trademark unforgiving "violent pop music". As well as a winking homage to the Good Charlotte track Lifestyles of the Rich & Famous, it's most importantly a righteous statement of intent. That this is only the beginning?
back to top