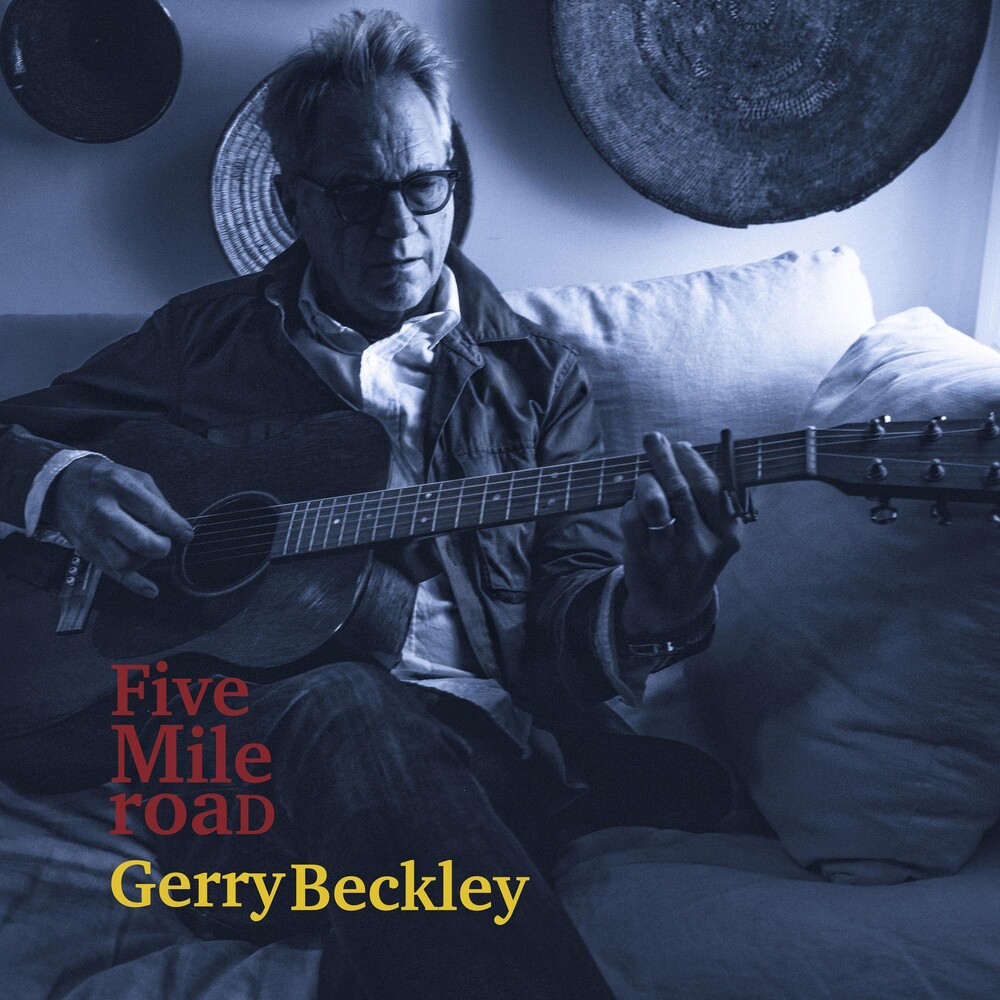 Gerry Beckley, the gifted singer, songwriter, performer and co-founder of legendary band, America, releases the new solo album, Five Mile Road. His first offering since his Blue Élan debut, Carousel, Five Mile Road was produced by Beckley and Jeff Larson, with all songs written by Beckley except lead single "Life Lessons," which was written by Gerry and actor/musician Bill Mumy. "I knew that this batch of songs, even the choice of the album's title, was going to be about my journey," says Beckley, who finds himself embracing his past personally, professionally and creatively nearly as much as he looks to the future. As America prepares to celebrate it's half-century anniversary, Beckley's journey still shimmers with a melodic melancholy that makes his music as familiar as it is iconic.