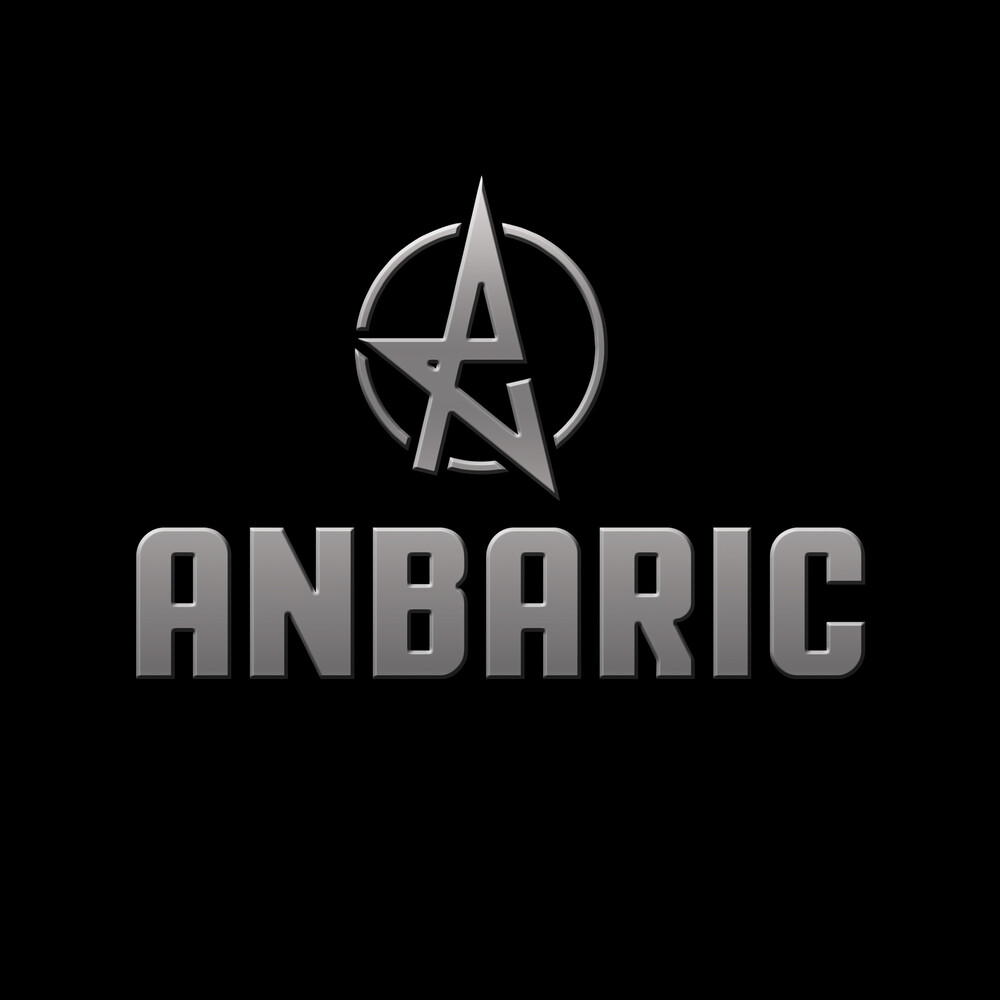 Anbaric was founded in BorĂĄs, Sweden 2016 by guitarist and composer Kimmo Komulainen. The name itself means electric and this is what Anbaric is all about; straight forward, energetic hard rock with a twist. Kimmo has long nurtured a strong wish to put a band together and channel his many musical ideas, both in the studio and on stage. In 2017 the debut album "Illusion Of The Holy" was released and immediately was praised worldwide by both critics and fans. A crucial second, self-titled album will hit the streets 10th of October. Fear not, the follow-up features an vibrant, extremely hungry band ready to take on the world. Anbaric has never been more focused and to the point. 13 groovy tracks featuring the first single "Grand Innovations", along with heavy, potent tunes as "Sisu", "Angels Falling", "Landscape of Discontent", "I Stand Corrected" and the gripping power ballad "Room 724". Recorded by guitar virtuoso Mattias IA Eklundh, with a guest appearance by Harcore Superstar 's Joakim Berggren and mixed by Martin Sandvik, this record is a musthear. Available as 180-gram gatefold LP, CD and digital download
back to top