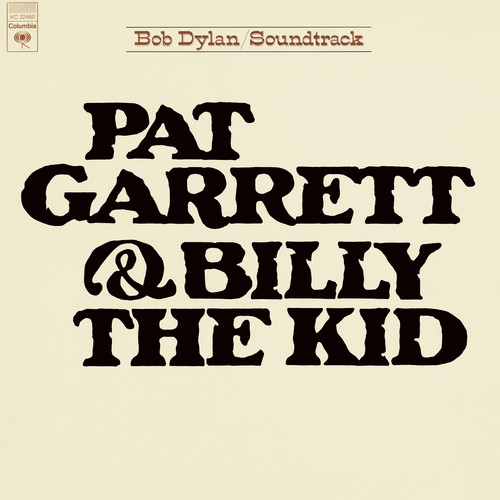 Limited vinyl LP pressing including digital download. Pat Garrett & Billy The Kid is Bob Dylan's mostly instrumental soundtrack to the surreal 1973 Western from director Sam Peckinpah. Of the few vocal tracks on the album, the stunning now-classic 'Knocking On Heaven's Door' made it's debut on this release. Roger McGuinn, Booker T. Jones and guitarist Bruce Langhorne appear on this album. "Knockin' on Heaven's Door" is the avowed classic here, but the rest of the songs and instrumentals are a thing of beauty, too, an elemental blend of country, folk and rock.
back to top