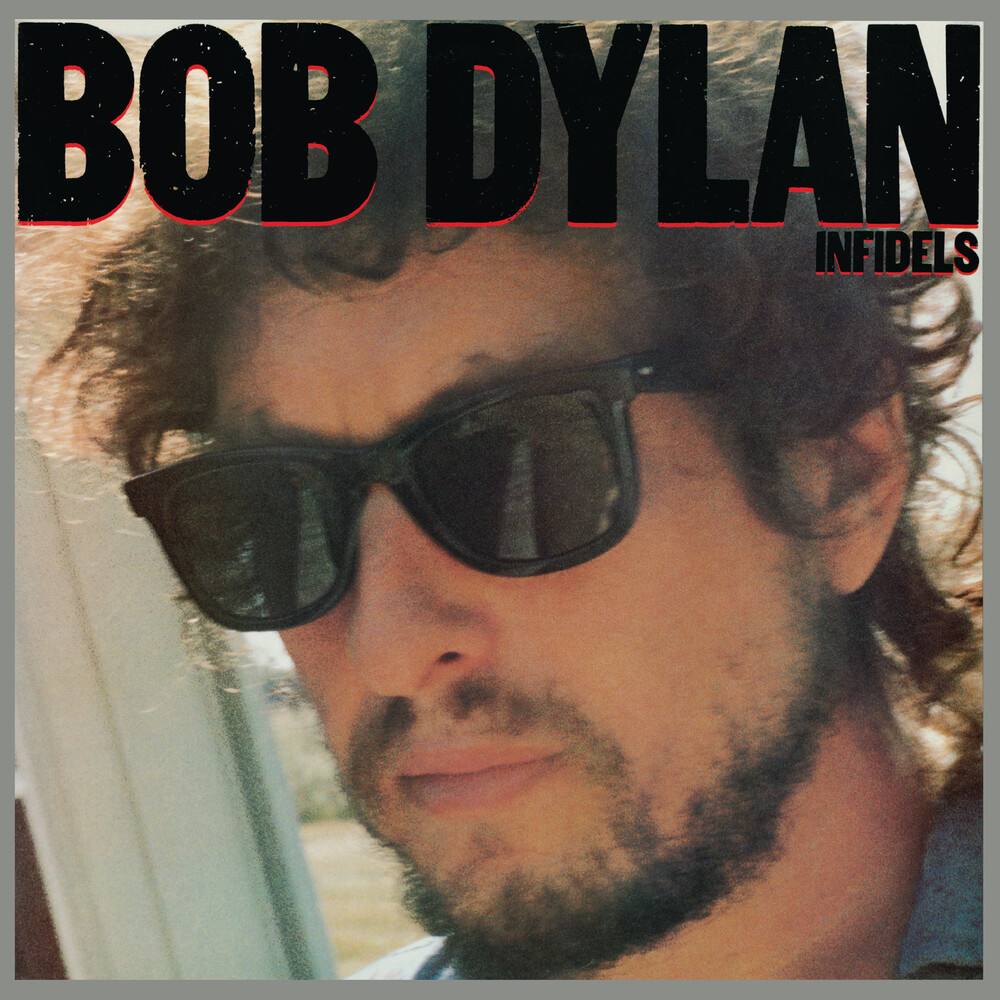 Vinyl LP pressing including digital download. Infidels is the 22nd studio album by singer-songwriter Bob Dylan, originally released on October 27, 1983. Produced by Mark Knopfler and Dylan himself, Infidels is seen as his return to secular music, following a conversion to Christianity, three evangelical, gospel records and a subsequent return to a less religious lifestyle. According to Rolling Stone and others, Infidels is Dylan's best poetic and melodic work since Blood on the Tracks. The critical reaction was the strongest for Dylan in years, almost universally hailed for it's songwriting and performances. The album also fared well commercially, reaching #20 in the US and going gold, and #9 in the UK.
back to top