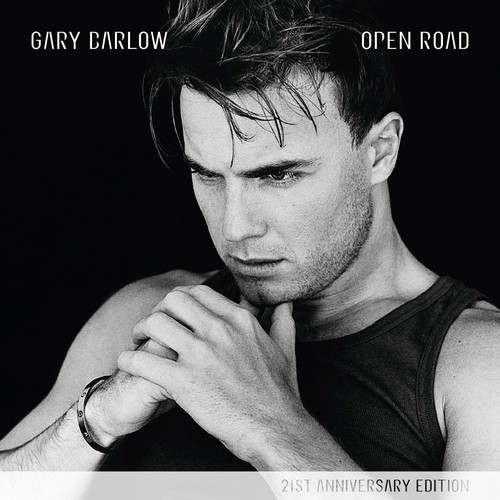 Limited 180gm vinyl LP pressing including digital download. Digitally remastered edition of the 1997 debut solo album by British singer-songwriter Gary Barlow. Following the break-up of Take That, Barlow went straight into the recording studio and began recording a solo album. The album reached #1 on the UK Albums Chart on the week of release. Following the success of the album in the United Kingdom and the album charting in over 21 countries internationally, Barlow set about releasing the album in the United States, and signed a record deal with Arista. He soon decided to re-work the album for the American market. The album was subsequently released on 13 January 1998.